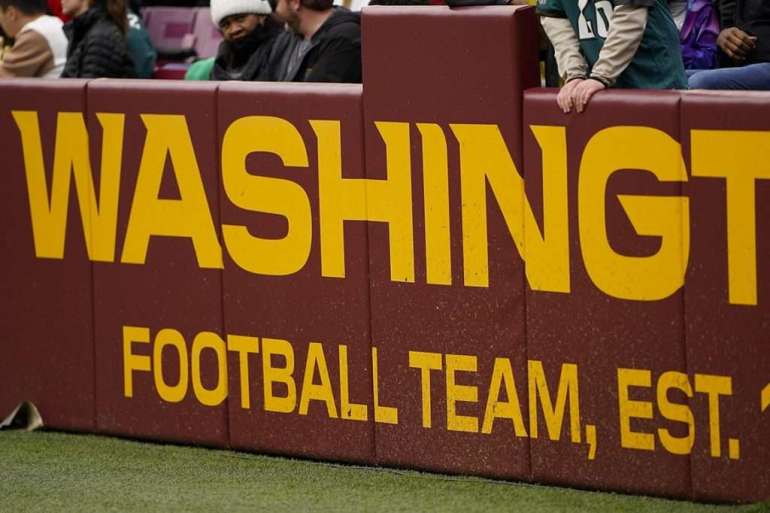 Commanders was chosen over other finalists such as Red Hogs, Admirals and Presidents. Red Wolves, an initial fan favorite, was ruled out earlier in the process because of copyright and trademark hurdles.

The rebranding process had been going on since the summer of 2020, when team officials opted for the temporary Washington Football Team name that lingered into the 2021 season.

The change comes amid the organization’s latest controversy: dozens of former employees describing a toxic workplace culture, which caused owner Dan Snyder to commission an investigation that was taken over by the NFL. After the investigation by attorney Beth Wilkinson’s firm, the league fined Washington $10 million and Snyder temporarily ceded day-to-day operations of the team to his wife, Tanya, while he focused on a new stadium agreement.

The league did not release a written report of Wilkinson’s findings, a move that sparked criticism. The U.S. House of Representatives Committee on Oversight and Reform is holding a roundtable discussion Thursday with a handful of former team employees to discuss their experiences.

Getting a stadium deal done is next on the agenda for Snyder and his front office. The team’s lease at FedEx Field expires after the 2027 season and momentum is building for an agreement in Virginia, though sites in Maryland and the District of Columbia are still under consideration.