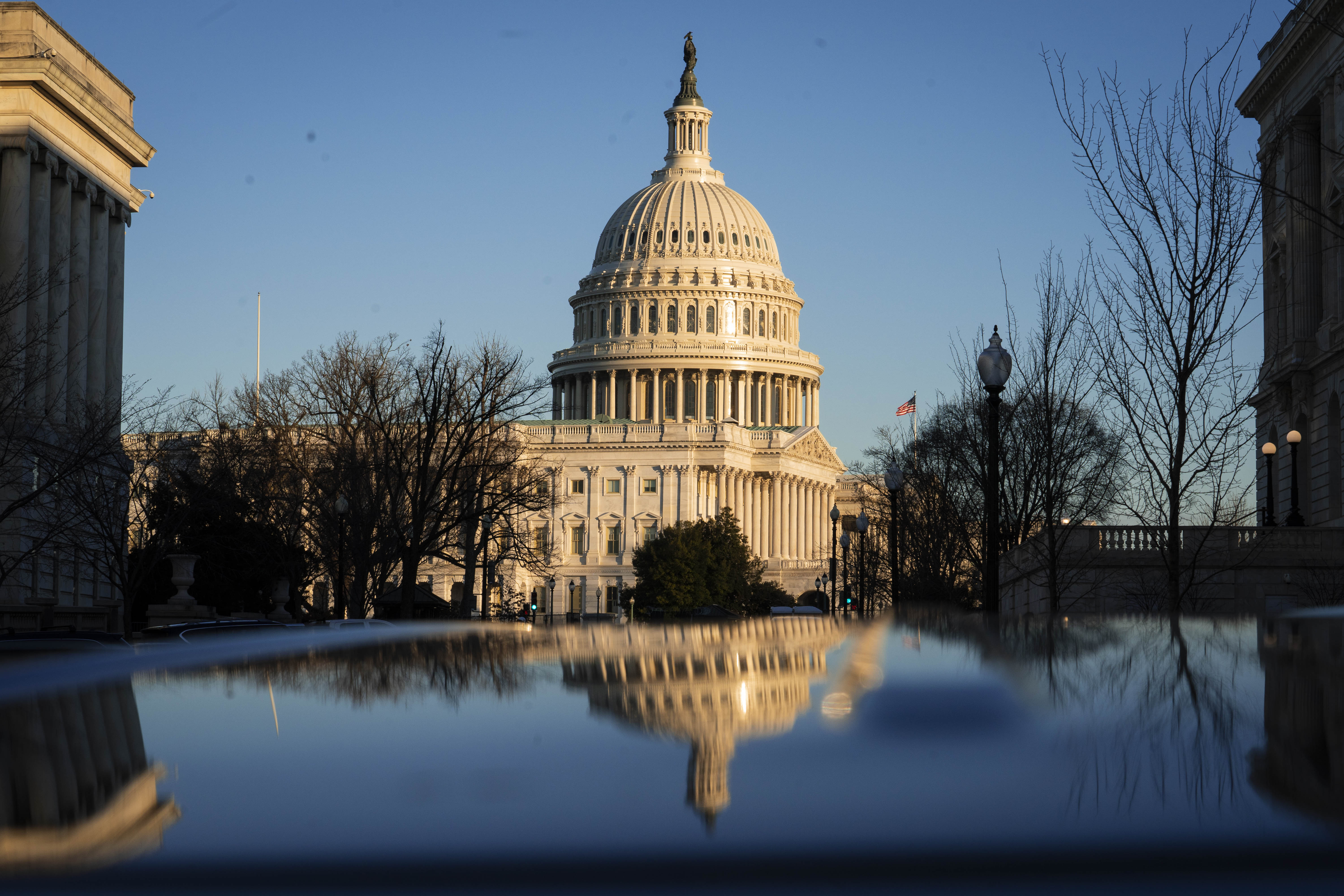 While that timeline would mostly protect the House’s previously scheduled two-week break in floor action, it could prematurely alleviate pressure in the cross-party negotiations toward a grand compromise — potentially further impeding Democrats’ goal to pass a bill with new funding levels for the first time during Joe Biden’s presidency.

“Getting the number is one thing,” Price said, acknowledging that it typically takes several more weeks for a funding package to be completely negotiated once the two overarching totals are set.

Sen. Jon Tester (D-Mont.), who chairs the spending panel that funds the military, said his bill “could be done very quickly” once the parties reach an accord on total spending for Pentagon and non-defense programs. But time is running out, he added.

“We’ve got to get a top line very very soon, because right now — just to get the damn thing written — we might need a week [long] CR,” said Tester, using shorthand for a stopgap spending bill. “So the top line needs to happen yesterday.”

If the parties can come to an agreement, House Democratic leaders are expected to need the vast majority of their 222 lawmakers to vote in support of the package — a tough sell for progressives who oppose increasing Pentagon funding. But Tester predicted House Democrats would fall in line with whatever funding deal could pass the upper chamber.

“I dunno about the House. If we get this done here, I think the House will go with us — I really do,” Tester said.

Any final funding package the leaders might shake out is expected to include the hundreds of billions of dollars in earmarks House Democrats approved last summer. They revived the controversial practice of allowing lawmakers to request funding for specific projects, rather than leaving those decisions solely to the federal agencies that manage the cash.

All earmark requests are now posted online, an attempt to prevent the kind of corruption that landed lawmakers in jail because of earmark kickbacks more than a decade ago. Other new rules include preventing funds from going to for-profit recipients, and lawmakers and their immediate families can’t have a financial stake in the projects.

House Republicans voted in a secret ballot last summer to go along with Democrats’ earmarks revival. In the Senate, Republicans adopted a nonbinding ban on earmarks in 2010, but several GOP senators publicly favor the practice, while many others won’t commit to forgoing earmark requests.