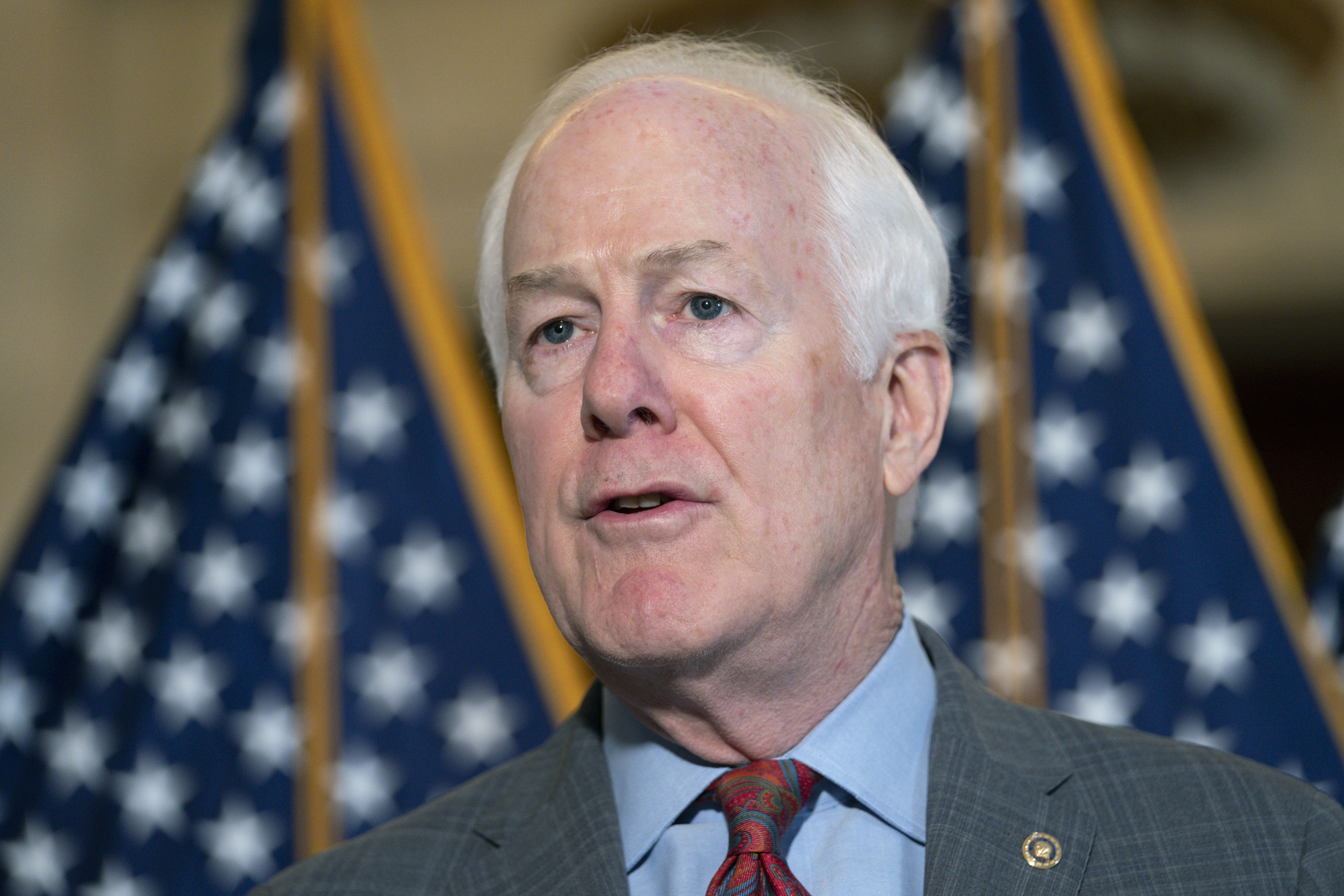 Senate Foreign Relations Chair Bob Menendez (D-N.J.) and his GOP counterpart atop the panel, Sen. Jim Risch of Idaho, have spent the last two weeks in high gear hammering out a a legislative package that attempts to reconcile their parties’ diverging pitches for how best to deter a Russian invasion of its neighbor and send a unified message to Russian President Vladimir Putin.

Democrats and the White House have proposed a series of crushing economic sanctions that would take effect only after an invasion, as a way to lay out to Putin the cost of an incursion. But Republicans have argued for imposing some sanctions on the front end of a possible invasion, and ramping them up if necessary.

Negotiators have settled on a plan that punishes Russia for the destabilizing actions it has already taken, including cyberattacks targeting Ukraine as well as false-flag operations to create a pretext for an invasion. A final agreement remains up in the air, however, amid some debate over the sanctions’ scope and the amount of flexibility to give Biden.

Lawmakers are also trying to bridge disagreements over the Nord Stream 2 pipeline, which became a contentious topic in Washington after the Biden administration declined to impose sanctions on the Russia-to-Germany natural gas pipeline.

Sen. Lindsey Graham (R-S.C.) said that after meeting with Menendez on Wednesday night, “I’m pretty confident we’re going to get there.” He told POLITICO that the emerging agreement would include waiver authorities for the president — effectively allowing Biden to decide whether to impose the sanctions.

“What you need is the president to have the flexibility to target different individuals, different institutions,” Armed Services Chair Jack Reed (D-R.I.) said.

That might not be enough for some Republicans who have advocated for mandatory sanctions. It’s also unclear whether the White House will ultimately back the bipartisan proposal, though Menendez, the lead Democratic negotiators, said the Biden administration has given him encouragement on the effort.

“This is one of those issues in which you don’t have the luxury of time. You want to make an impact, the sooner the better,” he said after Thursday’s session with Biden’s national-security deputies. “Collectively, what I heard only makes the case that this is more pressing, more timely, and that time in this regard — if we want to be preventative — is of the essence.”

When asked about the White House’s support, Menendez responded: “I don’t think what we’re adding is in any way pejorative.” He added that it would not be “far afield” from his initial proposal, which 40 Senate Democrats and the White House backed.

Risch, for his part, said on Thursday that he and Menendez made “significant progress yesterday and overnight,” and “other important parties have been brought into the discussions.”

Other provisions in the compromise package — such as additional lethal aid for Ukraine and the creation of a World War II-style lend-lease program — have broad bipartisan support and are expected to be included in the final package. The latter would allow the U.S. to send weapons and supplies to Ukraine with the promise of repayment at a later date.

Thursday’s briefing for all senators came one day after Biden deployed around 3,000 U.S. troops to Eastern Europe as a way to shore up NATO’s defenses. And it came just hours after the White House disclosed a Kremlin-orchestrated false-flag operation involving a “graphic” video depicting a fabricated attack on Russians.

For now, some lawmakers remain optimistic that the closed-door session will spur a final agreement on legislation.

“It’s encouraging at these moments to see Republicans and Democrats behind closed doors set aside their differences, work together to learn as much as they can. And you see people moving closer together with some of their approaches,” Sen. Todd Young (R-Ind.) said. “To the extent there are disagreements, you start to see those narrow during those sessions.”