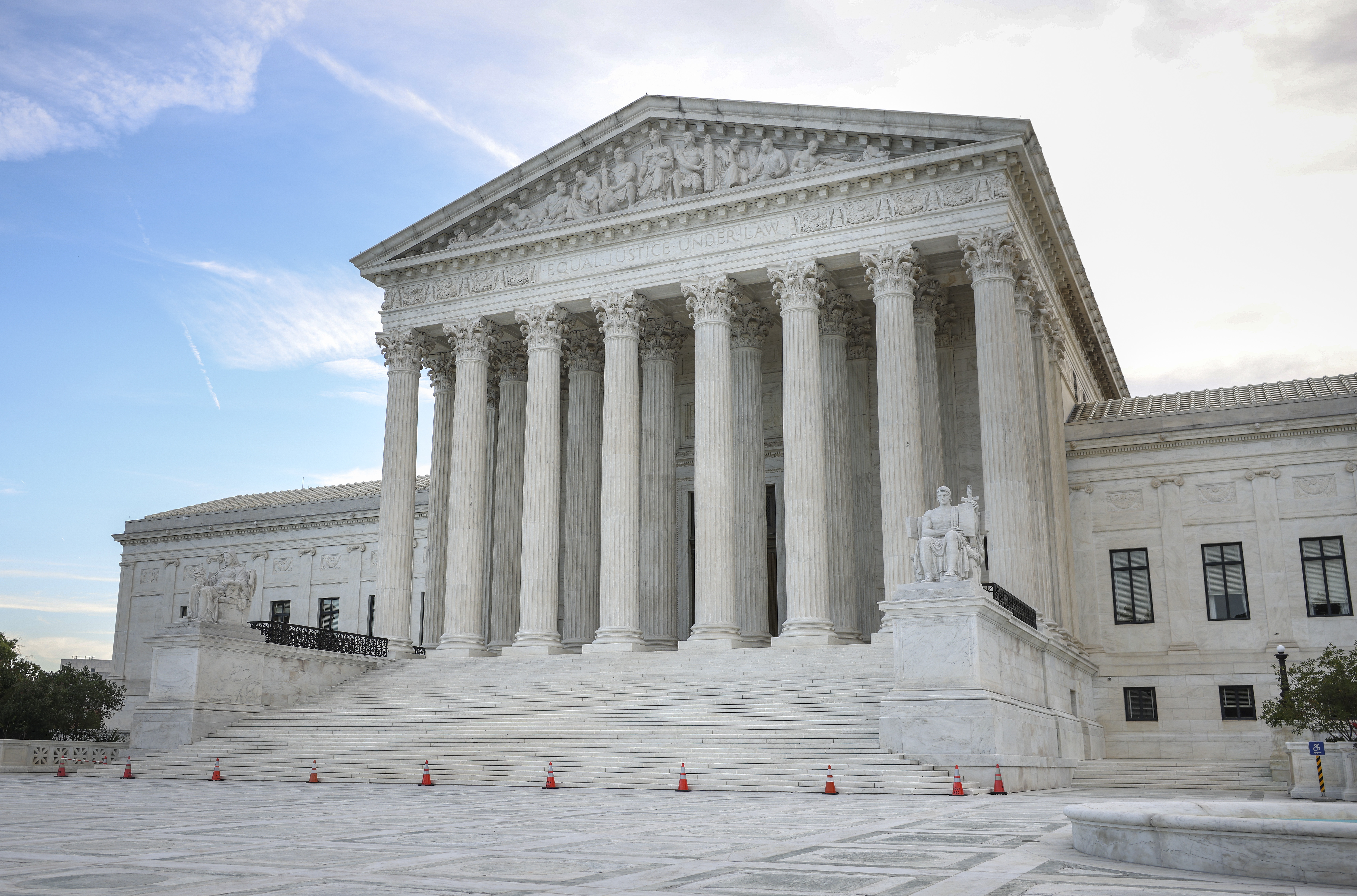 Today, Cutter joins Playbook author Ryan Lizza to explain what it’s like behind the scenes of a SCOTUS confirmation process — and what keeps her up at night about the process this time around.

On the SCOTUS sherpa role

Ryan: Why is it called a sherpa?

Stephanie: Because you’re guiding the person around the Senate. One of the traditions is that the Supreme Court nominee goes and visits each senator because the Senate has an advise and consent role in the process. So [Justice Sonia Sotomayor] went to 80-something offices. You’re not supposed to say anything in the meeting on substance. It’s just cordial.

On justice nominees preparing for tough interactions with senators

Ryan: When you’re preparing for a meeting with a hostile senator, what are you doing?

Ryan: So it’s not that different from the Judiciary Committee hearing itself?

Stephanie: There were certain things that we knew she was going to get asked. She had made a comment in a speech … maybe? This is going back a long way, where she said “wise Latina.”

Ryan: Of course. I can’t remember now, why was “wise Latina” controversial?

Stephanie: I am trying to remember that, too. It was something where a presumption that a Latina was bringing her own perspective to the court, rather than being non-ideological, unbiased looking at the law. To be clear, every justice brings their own perspective to the court, and sometimes you want that. You need to have a justice that has a lived experience, you know, that understands how justice is handed down or not handed down. Because it’s not always equal. And that at that time was very controversial. I remember going into the [former Sen.] Orrin Hatch meeting and him asking her about it. Usually these meetings are very cordial, and it was not a friendly meeting. She had an answer for it and I don’t remember what that answer was. If we go back to her hearing transcript I’m sure it’s there.

Stephanie: For the most part, those meetings were very cordial. Some of them were not.

Ryan: When you’re a sherpa for a Supreme Court nominee, do you want them out there doing any interviews?

Ryan: It’s got to be hard, though, to watch yourself get beat up in the press and maybe want to.

Stephanie: Oh yeah, to defend yourself. Yeah, absolutely. You try to keep the time frame between nomination and hearing as short as possible to prevent that from happening. You have an apparatus that’ll do the beating back for you.

On playing by the new SCOTUS confirmation rules

Ryan: So you wrote an op-ed and basically explained your role in the Sotomayor process and said don’t do that this time.

Ryan: Why not? That was only in 2009. Not ancient history, but a long time ago. So what’s changed where your advice to the Biden administration is “it’s all different now and here’s my recommendation to you guys”?

Stephanie: Not just to them. To the Senate also. Look, President [Joe] Biden has overseen I don’t know how many Supreme Court confirmations, because he was the chair of the Judiciary Committee for many years, so he knows what this process is all about. Ron Klain, his chief of staff, has also been part of it for many years on both sides of the equation from the White House side, from the Senate side. So there’s nobody more experienced than that team. I have full confidence in that team. I was merely pointing out that when we used to do Supreme Court nominations under President [Barack] Obama or even President [George W.] Bush, the normal Senate traditions were still at play, but those rules have changed. And under President [Donald] Trump and Mitch McConnell, who was then Senate Majority Leader, there’s no longer a 60-vote threshold to cut off debate, which is called the filibuster.

Ryan: You had to live within that.

Stephanie: We had to live within the 60-vote threshold for all of President Obama’s nominees.

Ryan: That changes things quite a bit.

On the political impact of a Supreme Court confirmation

Ryan: Just in terms of the pure politics, President Biden’s struggling a bit these days, low 40s approval rating, a midterm coming up where most analysts think it’s likely the Democrats are going to lose the House and possibly the Senate. His legislative agenda is in a rough spot. Build Back Better is dead as we sit here talking. So this nomination came along at a time where he kind of needed a win. In your experience, do you think there’s much of a political impact for a president shepherding, getting someone on the court either way? Do you think it will actually have a material difference? I mean, 2009 was different because it was further, further away from midterms.

Stephanie: Right. But it’s still counted as one of his greatest accomplishments.

Ryan: Anything about the dynamics of this nomination where you think, “You know what? This could be great for the Democrats, the boost they need,” or do you think this just won’t really have a big impact? I know it’s hard to predict something.

Stephanie: It’s really hard to predict. But putting the first Black woman on the Supreme Court will be celebrated by most Americans. In terms of the politics of it, you know, typically the people who care about the Supreme Court are the bases of the party on the left and the right. It’s never really been a motivator on the Democratic side in terms of driving the vote.

Stephanie: It hasn’t. But I think now that we’ve lost the majority on the court and you can see what happens, where potentially women are going to lose their right to make their own choice about abortion. That’s just the beginning of some of the things [that] are about to happen. Now you see that your vote matters because we were about to put the first Black woman on the court. That will be celebrated. The other thing that potentially could happen is some Republicans could overshoot this, and you already see some senators talking about how this is a quota pick or an affirmative action pick.

Ryan: Different, not the one you worked for, obviously.

Stephanie: Not that one. Another very different one. And that’s not going to sit well with people, particularly when they meet her. This person is not going to come off as an affirmative action pick. This person is going to come across as the most qualified person for the court, if you just look at the women on the proverbial short list. They can continue their racist dog whistles on this. But I think most people are not going to have the stomach for it, and it will turn around and bite them just to continue the dog analogy there.

Ryan: What keeps you awake at night about this just very, very quickly. What’s the thing that you’re most worried about in terms of the hazards for the Biden administration in this process?

Stephanie: Something that we don’t know. You know, there’s an incredibly competent team running the vetting in the White House, and I’m confident if there is something, they’ll find it. But I honestly don’t think that these incredible women would be in the positions that they are if there was something. That’s what keeps me up at night. But I always think the worst about everything.