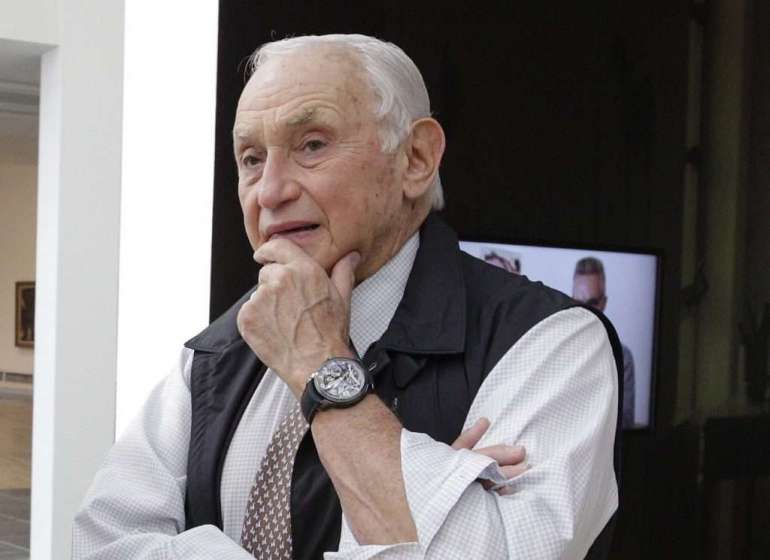 After Epstein died in prison while awaiting trial, Wexner told L Brands investors in September 2019: “Being taken advantage of by someone who is … so depraved is something I’m embarrassed I’m even close to. In the present, everyone has to feel enormous regret for the advantage that was taken of so many young women.” Wexner has not been charged with a crime.

The New York Times reported in 2020 that three L Brands executives alerted Wexner in the 1990s that Epstein was using his relationship with him to pose as a model scout for Victoria’s Secret to lure young women to be sexual assaulted.

Maria Farmer has alleged Epstein assaulted her on Wexner’s Ohio compound in 1996, where she said she was held against her wishes for 12 hours while she waited for her father to arrive. Wexner and his wife Abigail told The Washington Post in a 2019 statement that they had never heard of Farmer before her accusation.

A vocal critic of Donald Trump, Wexner announced in 2018 that he was leaving the Republican party.

“I just decided I’m no longer a Republican,” Wexner said at the time. “I’m an independent. I won’t support this nonsense in the Republican Party. I’ve been a Republican since college, joined the Young Republican Club at Ohio State.”

Even after he left the GOP, Wexner and his wife Abigail continued to donate to Republican candidates, including Sen. Rob Portman (R-Ohio) and Rep. Steve Stivers (R-Ohio).

Since 2017, he and his wife Abigail have donated $60,000 to Republican Ohio Gov. Mike DeWine either personally or through his L Brands PAC. DeWine faces a primary challenge in May from former Ohio Rep. Jim Renacci, who was endorsed by Trump during his unsuccessful 2020 Senate bid. Trump has not endorsed in Ohio’s current gubernatorial primary.

Wexner’s last contribution to the DeWine campaign was in 2020, when he and his wife gave the maximum donation of $26,500.

Wexner, the wealthiest Republican donor in Ohio with a reported net worth of $5.8 billion, has donated more than $3.5 million to federal candidates and party committees since 1980, according to federal election records.

Since Epstein’s arrest in 2019, Wexner has donated to a few federal candidates. Among the recipients of his donations since then are Portman, Rep. Joyce Beatty (D-Ohio), Stivers and Montana Senate candidate Steve Bullock, as well as some Ohio-based PACs.

Wexner’s $250,000 donation will be publicly reported on March 31 in the RGA’s next quarterly filing.