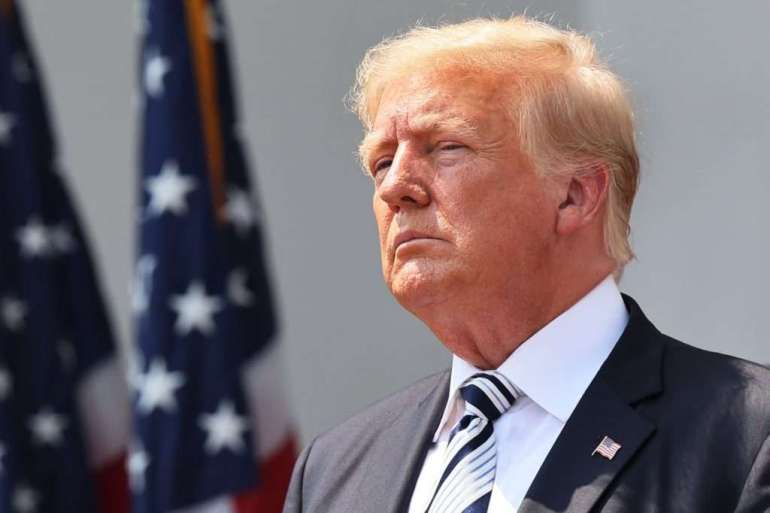 In addition to the boxes transmitted last month, the National Archives said it is also searching for other Trump-era records that ought to be turned over.

The Presidential Records Act directs all administrations to preserve various kinds of communication and written documentation related to the White House. Previous presidents have also failed to adhere entirely to the law’s preservation strictures, though Trump’s record-keeping practices — or lack thereof — have proven an additional challenge.

The former president has a habit, carried over from his pre-political career, of ripping up documents after he was done with them — necessitating government officials to retrieve the scraps and try to tape them back together. POLITICO reported on the phenomena in 2018 and the Washington Post reported earlier this month that Trump continued tearing up documents throughout his presidency even after he and other top officials were warned against doing so.

Ferriero said that complying with the Presidential Records Act “is critical to our democracy” in order to hold leaders accountable.

“Whether through the creation of adequate and proper documentation, sound records management practices, the preservation of records, or the timely transfer of them to the National Archives at the end of an Administration, there should be no question as to need for both diligence and vigilance,” he said. “Records matter.”