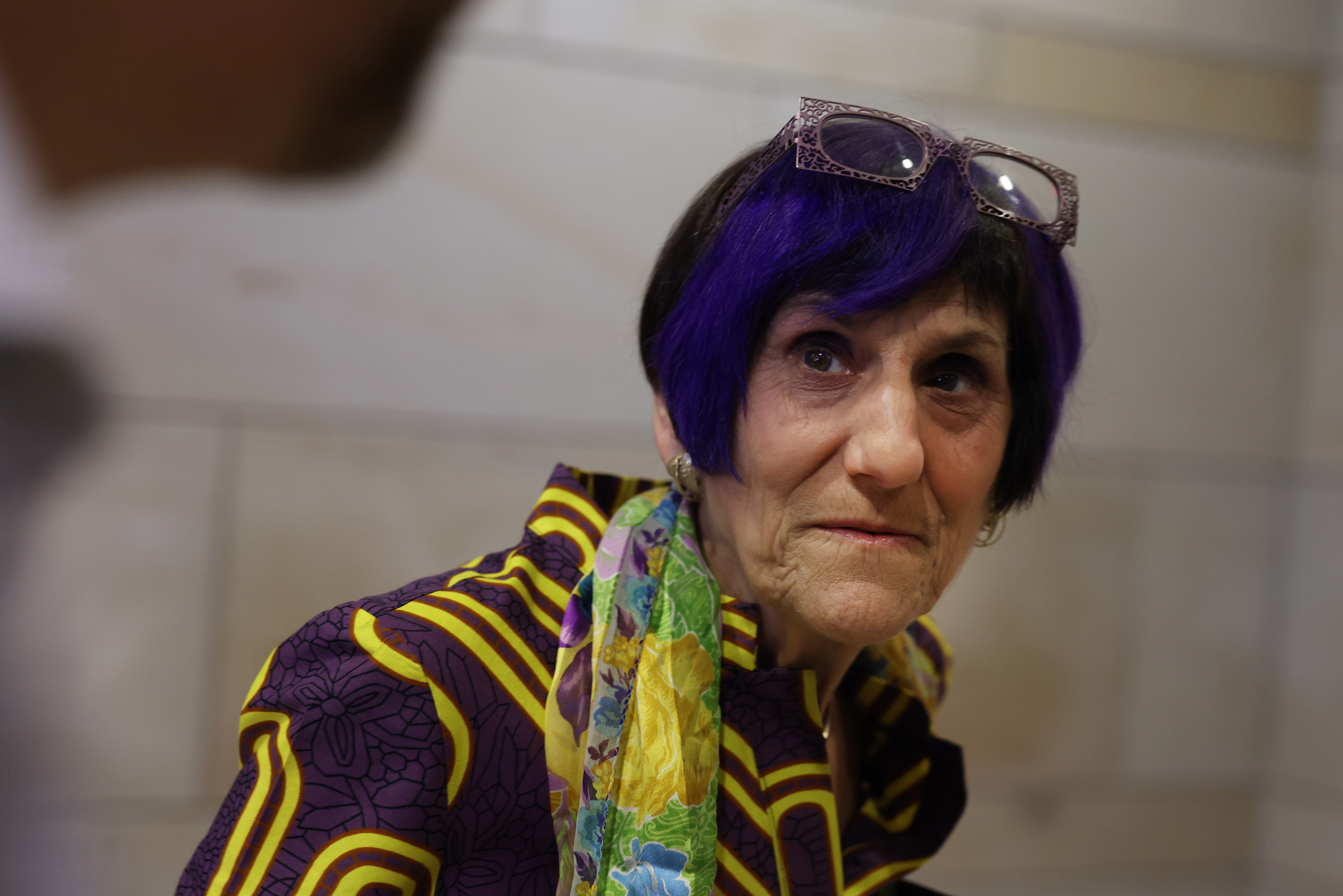 Because it could take several weeks to complete the final package once they reach an initial deal, lawmakers are set to pass a short-term spending patch that would punt the next funding deadline to March 11, avoiding a government shutdown at the end of next week. The House plans to vote on that stopgap funding bill Tuesday afternoon, followed by Senate action sometime before federal cash runs out at midnight on Feb. 18.

House Majority Leader Steny Hoyer said Tuesday that he hopes Congress can pass the final funding package during the second week of March, within a week of President Joe Biden’s State of the Union address. Many Democrats expect Biden to tout the funding package as a major achievement in that speech, particularly as many parts of his agenda languish in the Senate.

House Democratic leaders anticipate a challenging effort to get enough votes to pass the final package, since the deal is sure to boost defense spending well beyond Biden’s request to increase military funding by less than 2 percent. While many progressive Democrats have called for substantially slashing the Pentagon’s budget, they could have to weigh supporting a military increase of at least 5 percent.

“It may not be everything that everybody wants, but it will be a good bill,” Hoyer said on Tuesday, when asked about the backlash expected from some progressives.

The end result will be “much, much better” than continuing with stopgap spending, the majority leader said. Congress has already passed two of those short-term patches since the fiscal year started in October, dragging out funding levels set at the end of Donald Trump’s presidency. Republicans have for months threatened to force a “full-year” stopgap if Democrats wouldn’t acquiesce to their funding demands, an outcome that would lock in those Trump-era totals until the end of September, just before the GOP hopes to take back control of both chambers in the midterm elections.

After four months of stopgap spending, defense leaders are pleading with lawmakers in both parties to find bipartisan compromise on funding the government to end the string of patches.

Defense Secretary Lloyd Austin and Joint Chiefs Chair Gen. Mark Milley addressed lawmakers during a classified briefing last week on the Russia-Ukraine situation, warning that temporary funding is hurting the Pentagon just as U.S. leaders move to bulk up military presence on the eastern flank of NATO, according to lawmakers who attended the meeting.