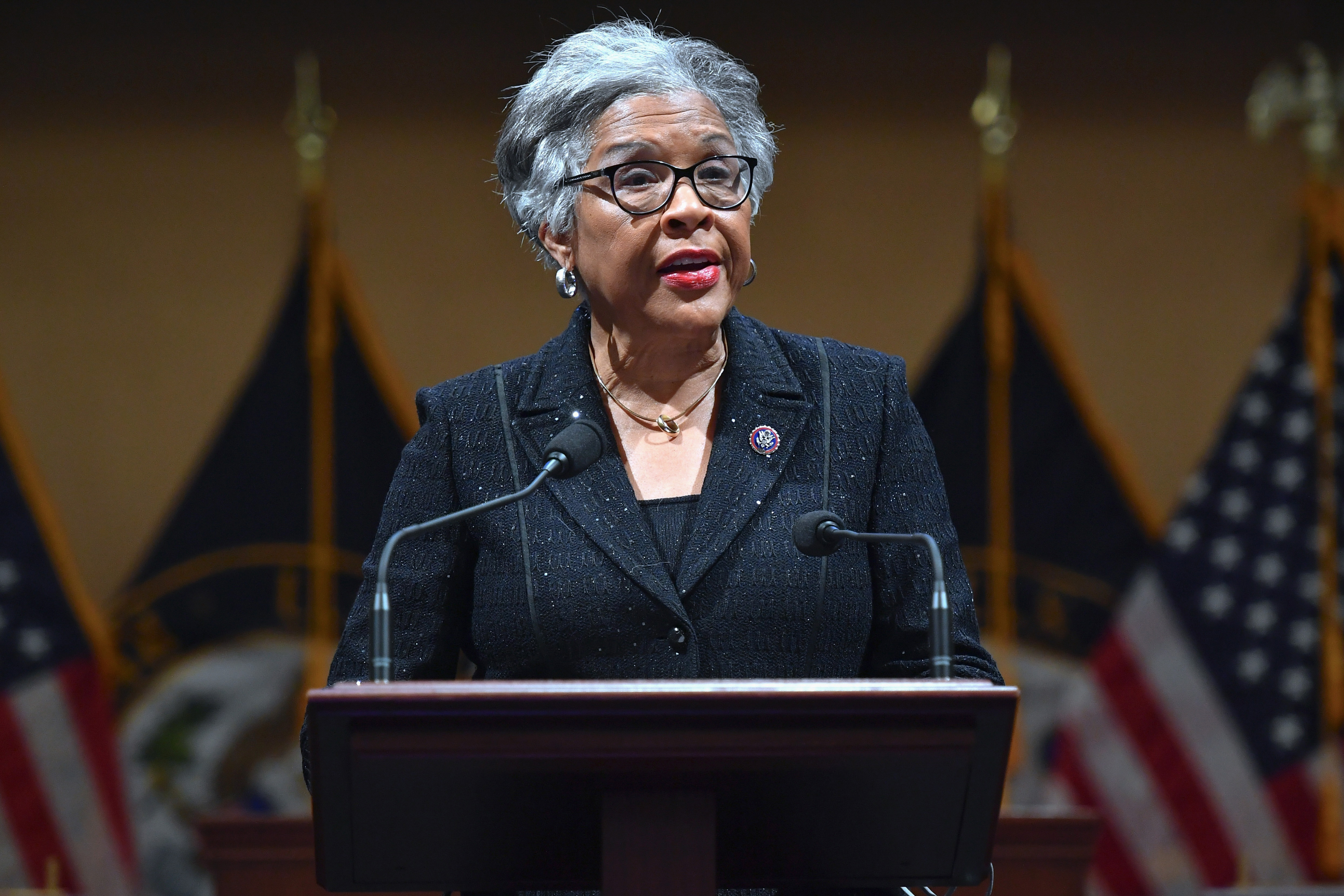 When Rogers allegedly leveled profanity at Beatty, “I told him I would not be disrespected — that I was a colleague of his, and I was a Black woman, and I wasn’t going to be bullied by him. I actually told him he picked the wrong woman today, because I was not going to be bullied standing up for something that I thought was right.”

On Tuesday evening, Rogers tweeted that he had personally apologized to Beatty, adding: “My words were not acceptable and I expressed my regret to her, first and foremost.” But Beatty claimed on Wednesday that Rogers’ public apology only came after he offered what she deemed an insufficient one in private.

Following the incident while boarding the train on Tuesday, Beatty told CNN that she had reached out to House Democratic leadership and the House Sergeant at Arms about Rogers’ behavior and to demand an apology. “He did not come forth at first,” Beatty said.

House Majority Leader Steny Hoyer (D-Md.) then spoke with House Republican leadership about the incident, Beatty told CNN, “and they said he would come over and apologize.” According to Beatty, Rogers later approached her on the House floor but was not wearing a mask.

“As he reached out to touch my arm, I told him, ‘Don’t touch me.’ And I moved back, because he didn’t have a mask on,” Beatty told CNN. “And so with that, he mumbled some words. And I told leadership it wasn’t acceptable. I wanted a public apology. And as Speaker [Nancy] Pelosi said, if you insult a high-profile, you have to do a high-profile apology.”

A spokesperson for Rogers did not immediately return an email seeking comment on Beatty’s version of events.

Beatty told CNN she was “very surprised” by her initial confrontation with Rogers on Tuesday. And asked whether she believed her gender and race played a role in the incident, Beatty responded: “I absolutely have some concerns about that. And maybe the question is, had a Black man poked a white woman and then told her to kiss his blank-blank, you tell me what you think would have happened?”