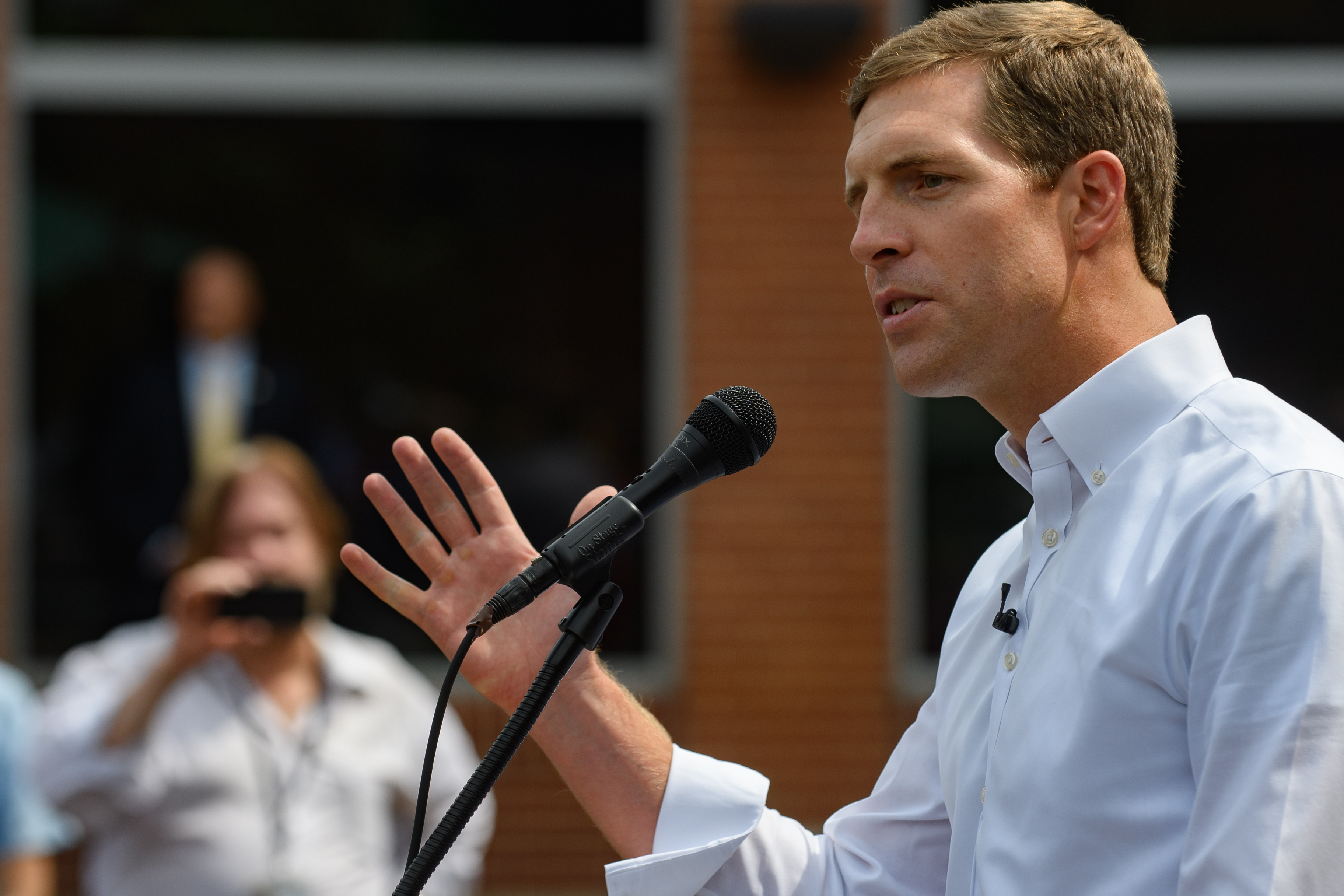 The fact that a super PAC is backing Lamb is a major development in one of the nation’s most closely watched Senate races. Lamb, a moderate, has so far been outraised by Lt. Gov. John Fetterman, the progressive frontrunner in the Democratic contest for the open Senate seat. An independent expenditure could help Lamb cut into Fetterman’s financial advantage.

It is perfectly legal for candidates to talk to donors of super PACs backing them and appear at their fundraisers, as long as they do not personally solicit contributions in excess of finance limits for their campaigns. Still, many Democratic activists are troubled by the practice.

Former President Barack Obama appeared at a fundraising event for a super PAC supporting him in 2012. During her 2016 presidential campaign, Hillary Clinton also met with super PAC donors.

Carville’s email states that “Conor Lamb is appearing at these events only as a featured speaker; he is not asking for funds or donation.”

The Lamb campaign did not immediately respond to a request for comment.

A separate document by Penn Progress circulated to potential donors listed “sample campaign costs,” including $8 million for statewide paid media, $200,000 for polling, $30,000 for research and an additional $30,000 for a website and social media.

Reached by phone, Carville said that he is promoting Lamb because “I know him, I knew his granddad … and I helped him in his congressional race, and I think, if he won the primary, he would almost be a cinch to win the general.”

Though Penn Progress is hoping to collect millions, it reported only bringing in $35,000 in 2021.