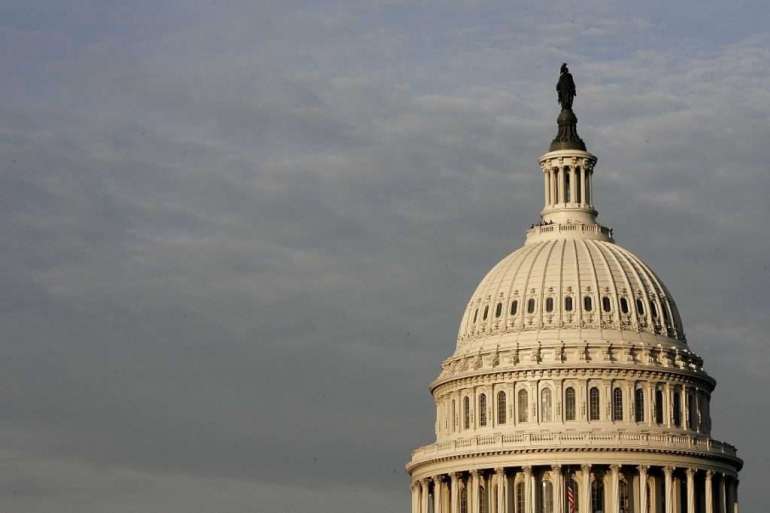 Congressional leaders reached an overarching agreement Wednesday to boost military and non-defense budgets, paving the way for a comprehensive deal to fund the government into the fall.

The accord is a crucial breakthrough that’s expected to lead to enactment of a sweeping 12-bill spending bundle in the next few weeks, following months of tense cross-party negotiations. Democrats are seeking to finally override the funding levels carried over from the spending package signed into law in the last weeks of Donald Trump’s presidency, while Republicans are fighting for a military budget far above the less than 2 percent increase President Joe Biden requested.

While specific contentious policy debates may yet upend the talks, leaders in both parties applauded the framework agreement.