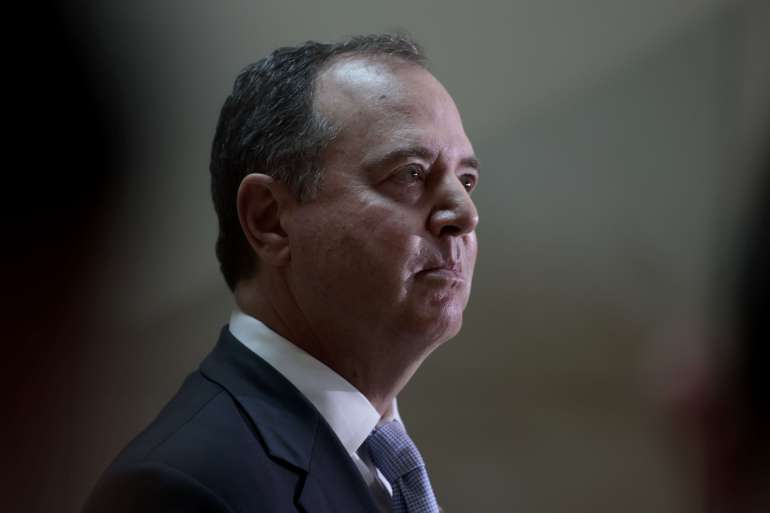 Adam Schiff has decided not to seek a top House Democratic leadership post in the next Congress and is instead turning his focus to a potential Senate run, according to multiple people familiar with his decision.

The California Democrat has privately weighed his future in recent months, meeting with Democratic colleagues to gauge support for a potential House leadership bid. Schiff had mulled a bid for the caucus’ No. 1 role — likely to be minority leader, as Republicans are just one seat away from flipping the House after last Tuesday’s election — though he had not officially jumped into the race.

One of the party’s top fundraisers, Schiff honed his brand as an anti-Donald Trump crusader as Intelligence Committee chair and a manager of the former president’s first impeachment. Now he’s instead looking toward a Senate campaign in 2024, with Sen. Dianne Feinstein (D-Calif.) expected to not seek another term. One potential wrinkle for Schiff there: California Gov. Gavin Newsom has committed to naming a Black woman to Feinstein’s Senate seat if she chooses to retire before her term is over.