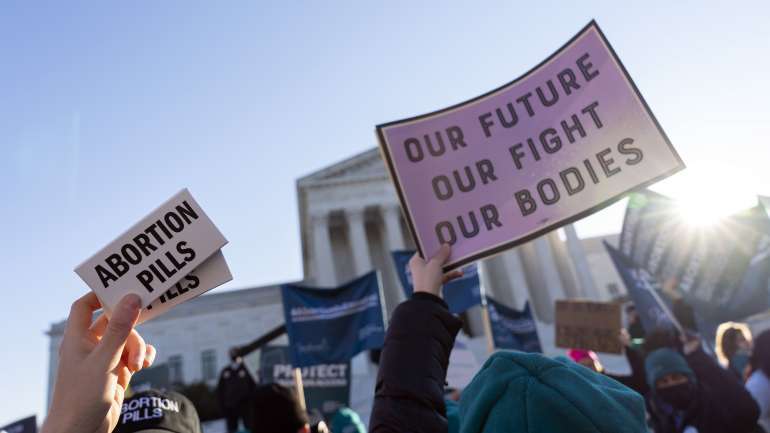 The case: The ADF’s lawyers argue that the FDA went beyond its authority in approving the medication 22 years ago.

“The FDA’s approval of chemical abortion drugs has always stood on shaky legal and moral ground, and after years of evading responsibility, it’s time for the government to do what it’s legally required to do: protect the health and safety of vulnerable girls and women,” Alliance Defending Freedom Senior Counsel Erik Baptist said in a statement.

The backstory: After the Supreme Court turned abortion rights back to the states in June, abortion pills, often prescribed via telemedicine, have become a way for people seeking to end their pregnancies in states with abortion bans or restrictions to do so.

Last year, the FDA permitted doctors to prescribe mifepristone via telemedicine and to send the pills by mail.

Abortion rights advocates want the agency to assert that its decisions to approve drugs preempt state abortion bans and restrictions.

The Alliance Defending Freedom has been behind several major conservative legal efforts, including Masterpiece Cakeshop v. Colorado Civil Rights Commission in 2018. The Supreme Court ruled in favor of ADF’s client in that case, holding in favor of a Christian baker who declined to serve a same-sex couple — though in a narrow ruling.