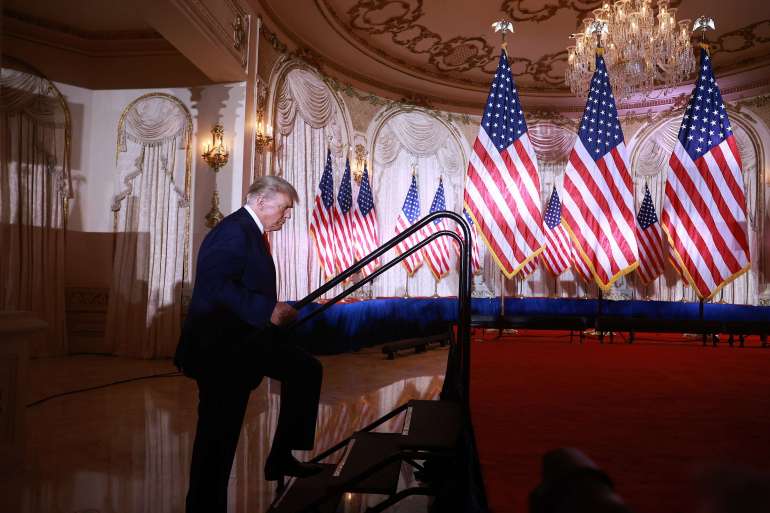 “I have been proven innocent for six years on everything — from fake impeachments to Mueller, who found no collusion, and now I have to do it more? It is not acceptable. It is so unfair. It is so political,” Trump told Fox, adding “I am not going to partake in it.”

At a news conference later Friday in front of patrons and supporters at his Mar-a-Lago residence, Trump referred to the classified document investigation as a “hoax” conducted for “political reasons.” He further called the various criminal probes against him “corrupt” and the 2020 elections “rigged” in a diatribe more usually delivered from a campaign rally stage.

White House press secretary Karine Jean-Pierre said the White House did not receive any advance notice of the appointment.

“This is — the Department of Justice makes their own decision when it relates to criminal investigation. We were not involved,” Jean-Pierre said.