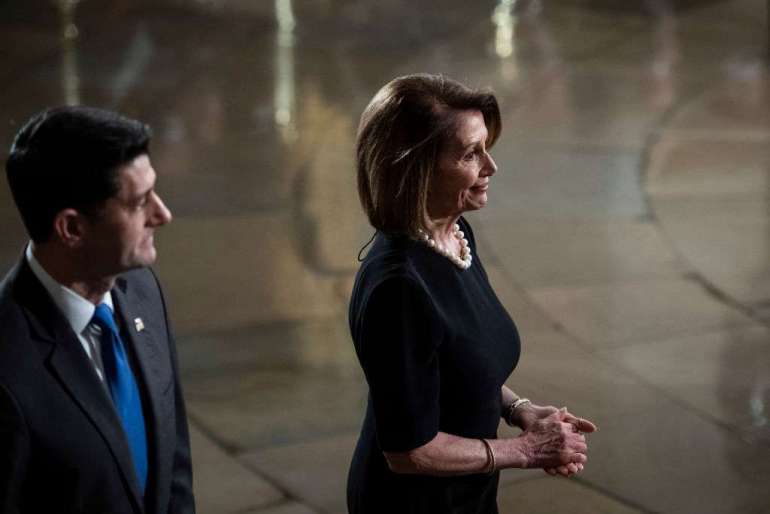 The Republican also said he’s been thinking “about her husband, Paul, a lot these days.”

“I just feel so awful about what happened to them,” Ryan said. Paul Pelosi was attacked with a hammer last month, by someone allegedly seeking to harm the speaker and other Democrats.

If Trump is the Republican nominee for president in 2024, Republicans will “likely lose the White House,” Ryan said.

“I am a never-again-Trumper,” Ryan said, invoking the “never-Trumper” branch of his party that rejected Trump as its nominee in 2016. “Why? Because I want to win.”