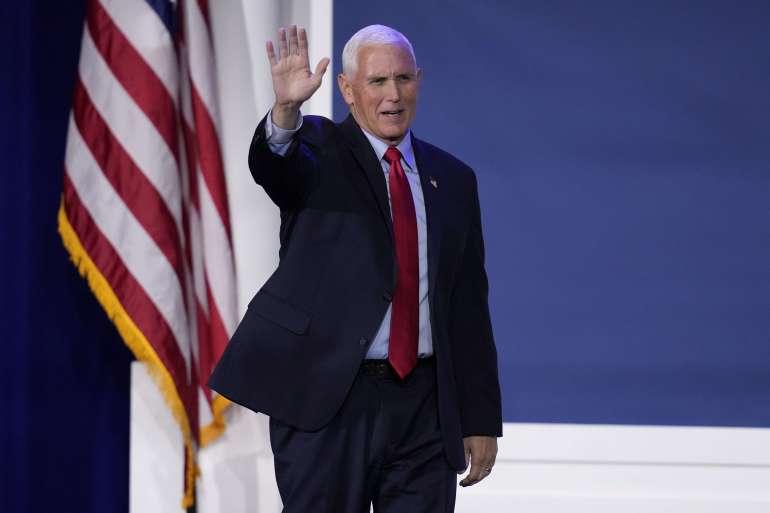 “I remember Speaker Pelosi telling me that she’d actually heard from one source that it could be up to three days before we could be back in the Capitol and to all of their credit, the Democrat and Republican leaders all said that was completely unacceptable,” he added.

He said he had no contact with former President Donald Trump on Jan. 6. Last week, Pence — who has been appearing widely on TV to promote his new book — said Trump endangered him and his family.

Pence didn’t answer Brennan’s direct question, which was whether he felt compelled to make calls to the National Guard because Trump “was derelict in his duties.”

He recalled singing “God Bless America” with other members of Congress after the attacks on 9/11, and said he told other leaders on Jan. 6 he thought that sent the “right message” in a time of crisis.

After the attack on the Capitol, Pence said he and other leaders were in agreement that they needed to complete the peaceful transfer of power “for which our nation is celebrated the world over.”

“We had to show the American people and the world that we would complete our work under the Constitution,” Pence said.