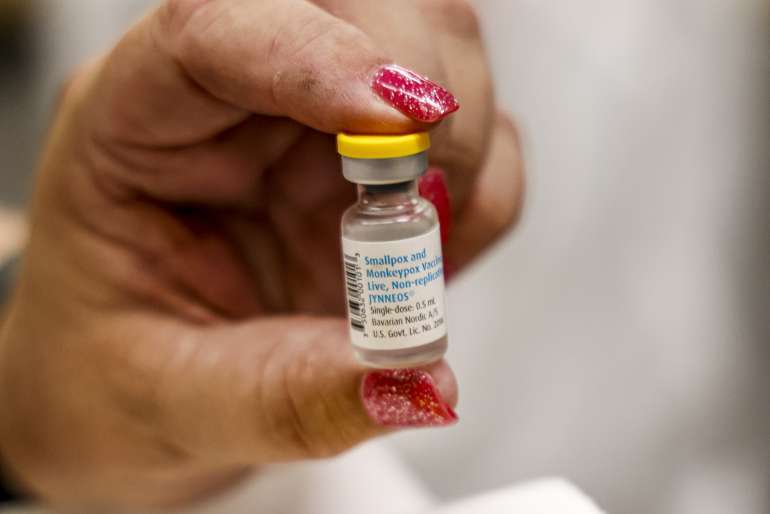 The WHO traditionally acts as a global coordinator on public health issues, including declaring international health emergencies and recommending names for diseases that are then adopted by individual countries.

But the Biden administration for months worried that the virus’ name was deepening stigma — especially among people of color — and that the slow movement toward a new designation was hampering the vaccination campaign it started over the summer, the people with knowledge of the matter said.

The WHO did not immediately respond to a request for comment. The White House declined to comment.

Public health experts and LGBT activists had similarly called for abandoning the virus’ name, which it received upon its discovery in 1958, since it began spreading widely this past spring. They argued that calling it the monkeypox is imprecise, plays into racist stereotypes about Africa and is detrimental to the global response.

“In the context of the current global outbreak, continued reference to, and nomenclature of this virus being African is not only inaccurate but is also discriminatory and stigmatizing,” a group of scientists wrote in a joint statement published in June.

The virus soon to be known as MPOX began spreading rapidly within the U.S. in May, catching health officials off-guard and spurring a nationwide push to bring the outbreak under control. The White House in August took over management of the response, appointing a pair monkeypox response coordinators.

The U.S. has recorded nearly 30,000 infections during the outbreak, according to Centers for Disease Control and Prevention data, with the virus overwhelmingly affecting the community of men who have sex with men.

But aided by the government’s vaccination push, the initial crisis appears to have abated, with new cases falling precipitously from a high of more than 400 per day over the summer to daily national caseloads in the teens over the last week.