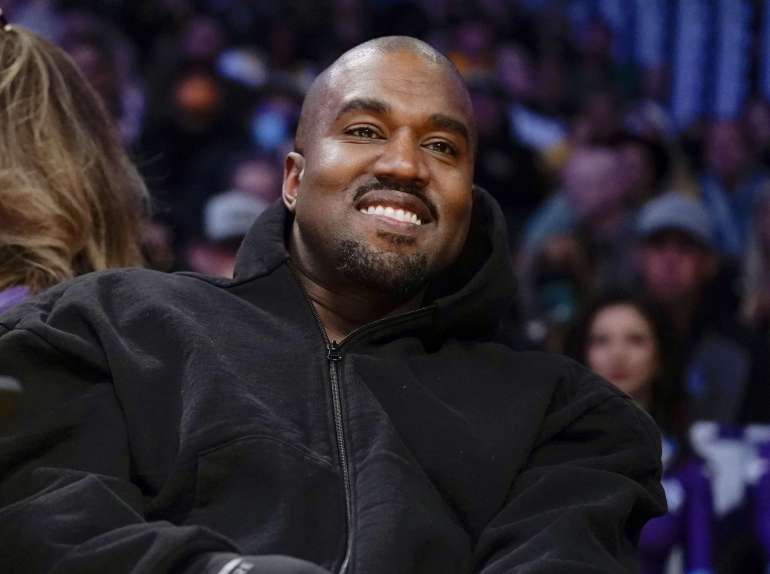 “Every human being has something of value that they brought to the table, especially Hitler,” Ye said during an interview with the far-right provocateur Alex Jones.

“I don’t like the word ‘evil’ next to Nazis,” he added later. “I love Jewish people, but I also love Nazis.”

Response from some Republican lawmakers was swift, after many dragged their feet in condemning former President Donald Trump’s decision to dine with Ye and white nationalist Nick Fuentes over the weekend.

Ye’s bid to buy the platform has been marked by stumbles, including accidentally revealing contact information for hundreds of so-called “VIP” members.

The platform has sought to court commentators from the right and position itself as a site for free speech, but it has struggled to maintain a large base of active users.

Rebecca Kern contributed to this report.