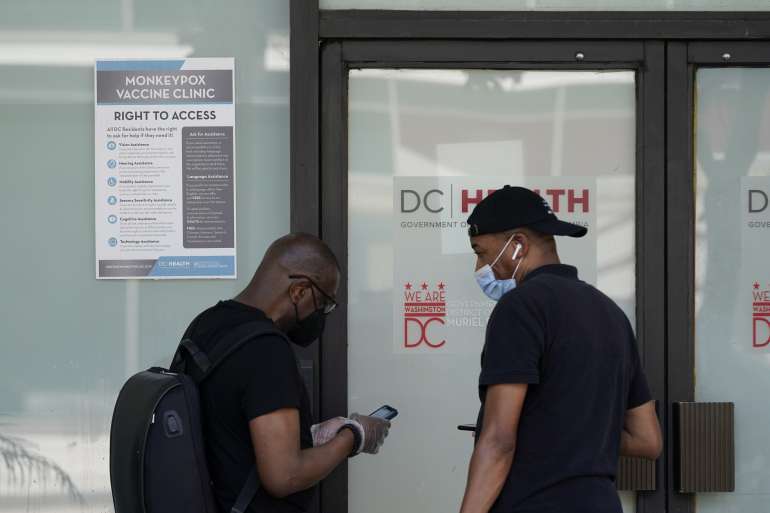 The White House still plans to keep its mpox response operation intact, in hopes of further suppressing the virus’ spread and potentially eradicating it from the U.S. altogether. But the flexibilities, funding and additional resources that the administration sought to free up by declaring an emergency in August are no longer seen as critical to the effort.

“Given the low number of cases today, HHS does not expect that it needs to renew the emergency declaration,” HHS Secretary Xavier Becerra said in a statement. “But we won’t take our foot off the gas — we will continue to monitor the case trends closely and encourage all at-risk individuals to get a free vaccine.”

The U.S. has recorded nearly 30,000 cases, predominantly within the community of men who have sex with men, and 17 deaths tied to the disease. The administration initially struggled to contain the virus’ spread, prompting criticism from public health experts and activists, and spurring the White House’s decision to take more direct control of the response.

But as awareness and vaccine distribution efforts ramped up in the months since then, caseloads have fallen dramatically. Average daily new infections hovered in the teens throughout much of November, according to the Centers for Disease Control and Prevention, down from a high of more than 400 in August.

The drop, combined with the greater available supply of treatments for the virus compared with the early days of the outbreak, prompted Biden officials to reevaluate the need for the emergency declaration, POLITICO first reported earlier this week.

The declaration for mpox is one of a handful of ongoing public health emergencies aimed at aiding the nation’s fight against health threats, including various natural disasters, the opioid crisis and the coronavirus pandemic.

Biden officials have also discussed eventually ending the Covid emergency, though winding down that far-reaching declaration is more complex and won’t happen until next year at the earliest.