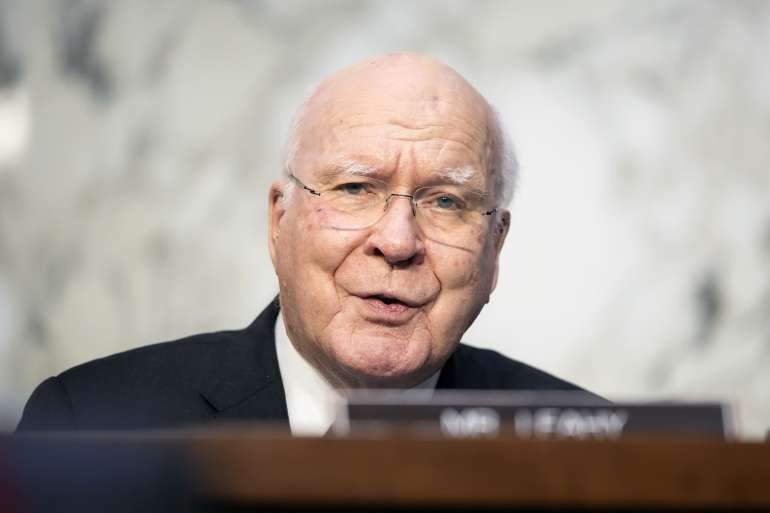 The Democratic funding plan from Senate Appropriations Chair Patrick Leahy (D-Vt.) and House Appropriations Chair Rosa DeLauro (D-Conn.) will come just days before federal cash expires on Dec. 16. It’s a near-certainty that Congress will have to pass a short-term spending patch to continue negotiations up until Christmas or possibly later. The Democratic aide said the majority party will not support a stopgap spending bill until early next year, which Senate GOP Leader Mitch McConnell threatened on Tuesday.

“When will we get to yes? Might be right before Christmas. Might be right after Christmas,” Sen. Richard Shelby of Alabama, the top Republican appropriator in the upper chamber, said on Wednesday.

The deal on overall spending levels “is not going to happen today,” Shelby added. He did suggest, however, that once those figures were locked in lawmakers could move quickly to negotiate the finer points of a massive funding package.

The majority party is demanding $26 billion more in domestic spending than Republicans are willing to give — just a fraction of what could be a $1.7 trillion funding bill for the current fiscal year. Republicans argue that Democrats achieved that spending through their party-line climate, tax, health and Covid bills — while Democrats argue that shouldn’t be related to the government funding bill and additional spending is necessary.

For example, Democrats argue that more non-defense funding is needed to implement the semiconductor subsidy and research bill passed by Congress earlier this year. Funding for legislation wouldn’t be addressed by Democrats’ party-line bills, aides say.

Republicans argue that Democrats are seeking unnecessary domestic spending hikes, including a 12 percent increase to the appropriations bill that funds the IRS. A Senate Republican aide on Tuesday said that’s a non-starter, given the $80 billion infusion that the IRS received from Democrats’ party-line tax, climate and health care package earlier this year.

Both sides have largely settled on an $858 billion total for overall defense funding, in line with a bipartisan compromise on annual defense policy legislation.

Without a deal, congressional leaders have warned that federal agencies could be saddled with stagnant budgets for the better part of 2023, an outcome that Pentagon leaders have said would be devastating for military readiness and U.S. assistance to Ukraine.

Nancy Vu contributed to this report.