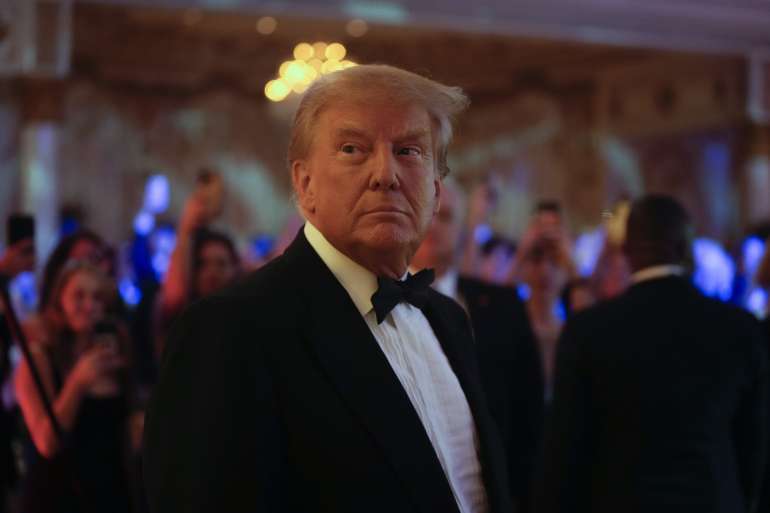 Last week, former President Donald Trump attacked “Jewish Leaders” for lack of loyalty to him and forgetting his record on Israel, in a post on his social media site, Truth Social. | Rebecca Blackwell/AP Photo

Former president Donald Trump is set to meet with a Orthodox Jewish educational group on Friday, amid ongoing controversy over his decision to dine with two prominent antisemites.

Trump will give a speech before the annual President’s Conference of Torah Umesorah at his club, National Doral, in Miami, a person close to Trump confirmed. The event is part of a days-long gathering that brings together leaders, educators and askanim (Jewish social workers) for the group, which promotes Torah-based religious education and Jewish private day schools.

The event comes at a particularly delicate time for Trump. Over the Thanksgiving holiday break, the former president hosted a dinner at his Mar-a-Lago club in Palm Beach with Ye (better known as Kanye West) and white nationalist Nick Fuentes.