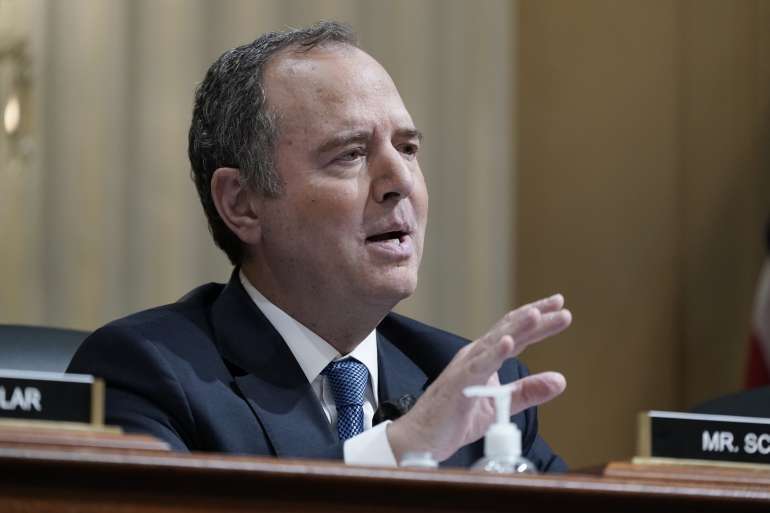 But Schiff declined to say what specific criminal referrals the committee might make to the Justice Department, or how many.

“I can tell you that, you know, our process has been to look meticulously at the evidence and compare it to various statutes,” he said.

He added: “We are not referring, or at least won’t be voting to refer, every one we think there may be evidence [of] because we want to focus on those for which we believe there’s the strongest evidence.”

But, speaking for himself, Schiff made it clear where he stood.

“This is someone who, in multiple ways, tried to pressure state officials to find votes that didn’t exist,” Schiff said of Trump.

“This is someone who tried to interfere with a joint session, even inciting a mob to attack the Capitol. If that’s not criminal, then I don’t know what is.”