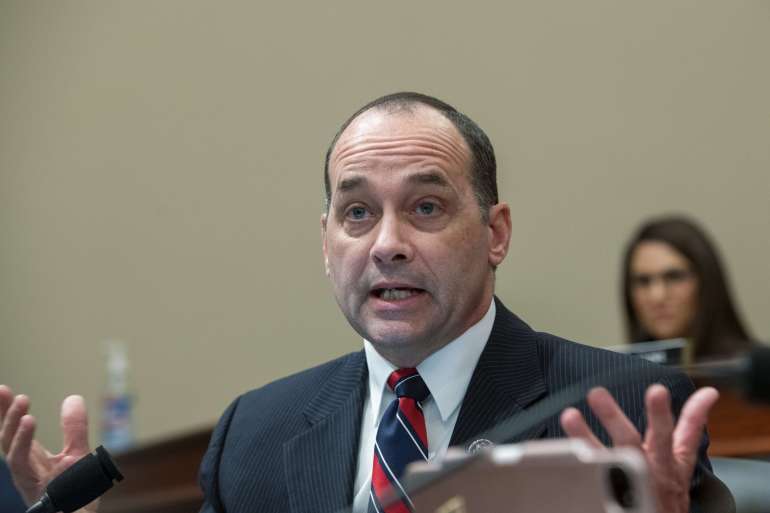 Rep. Bob Good (R-Va.) and his allies are trying to end Kevin McCarthy’s reign as leader of the House Republicans. Good is one of five Republicans in the far-right Freedom Caucus vowing to block McCarthy’s path to the 218 votes needed to become Speaker of the House. The two have a history.

In 2020, Good was running for Congress to represent Virginia’s 5th Congressional District. Incidentally, also home to the race between James Madison and James Monroe to be the district’s first representative in Congress. Madison won. While Good was running for Congress, Kevin McCarthy tried to consolidate power in the Republican House conference on his way to becoming Speaker. During his campaign, Good knocked out one of McCarthy’s loyal member’s at the GOP nominating convention. At a private meeting recently, Good and McCarthy had a heated exchange about events at the time.