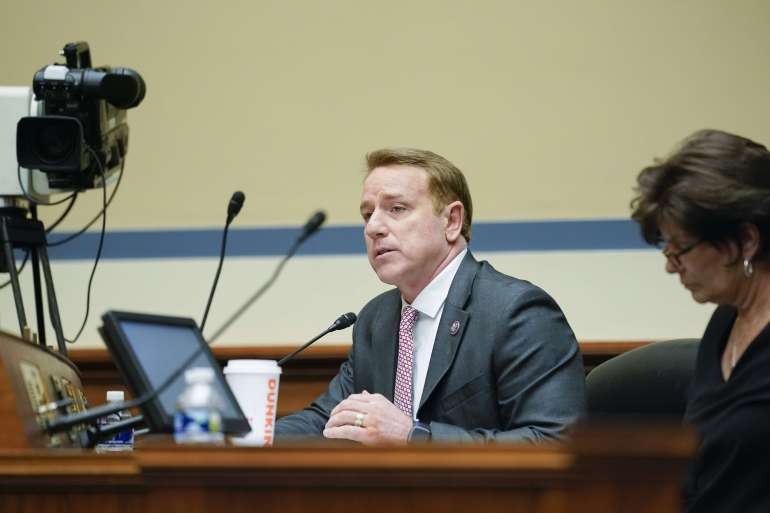 On Sunday, he rattled off a series of objections to the measure, particularly a lack of funding for border protection as opposed to money for specific projects he deemed insignificant or worthless,” saying the situation at the Southern border was “about 1,000 percent worse than it was under President Trump.”

Both Fallon and host Jason Chaffetz, a former Republican member of Congress from Utah, said they did not understand why Republicans in Senate allowed the bill to be taken up. Eighteen Senate Republicans ultimately voted in favor of it, including Senate Minority Leader Mitch McConnell, as did nine House Republicans.

“I am just fundamentally not understanding why the Senate decided to take it up. They didn’t have to,” Chaffetz said.

“You know, Jason, it boggles the mind,” Fallon replied.