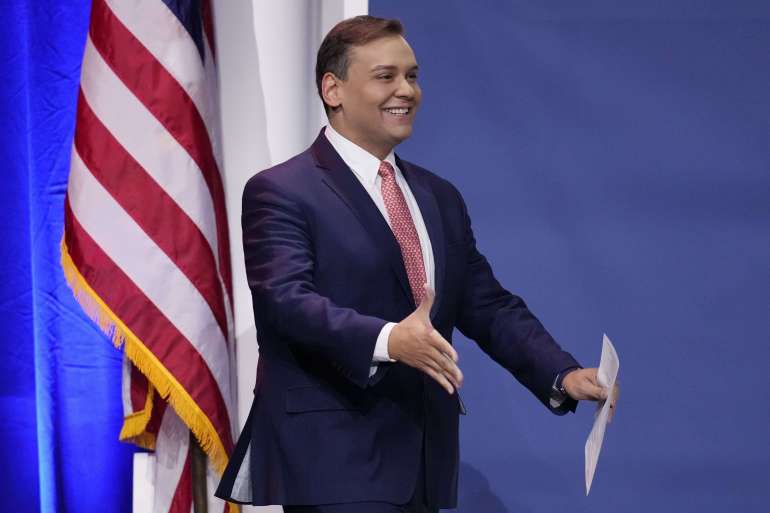 He also said he had not graduated from Baruch College, nor “from any institution of higher learning.”

“I am not a criminal,” he was quoted as saying.

The 34-year-old Long Island Republican was elected to replace Rep. Tom Suozzi (D-N.Y.), who did not seek another term. He defeated Democrat Robert Zimmerman by 8 percentage points in what was regarded as a toss-up race.

“We do stupid things in life,” Santos told the Post.

Santos’ background had come under question due to reporting in the New York Times. His lawyer said the Times’ reporting constituted a “smear,” but on Thursday, Santos tweeted: “To the people of #NY03 I have my story to tell and it will be told next week.”

Santos did not immediately respond to a request for comment.