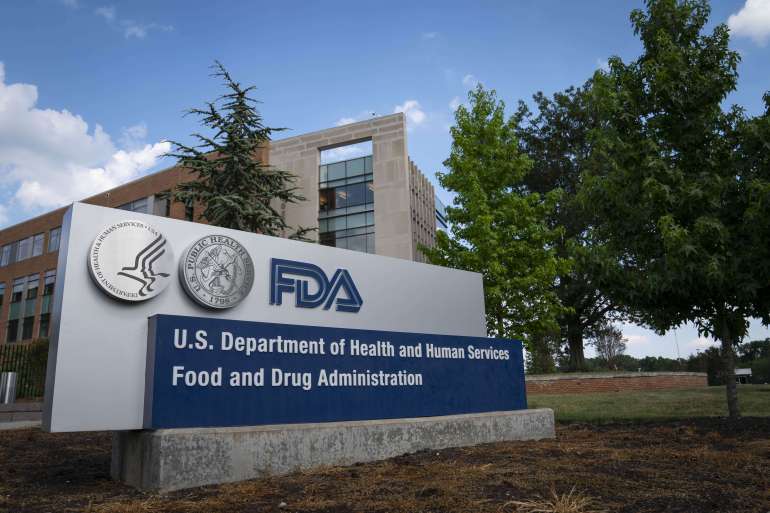 The FDA, in a statement, said the “decision to approve Aduhelm was based on our scientific evaluation of the data contained in the application, which is described in the approval materials.”

Biogen, in a statement, said it “stands by the integrity of the actions we have taken.”

FDA process findings: The committees’ review of the FDA’s and Biogen’s interactions over nearly two years found that an internal agency review concluded that the FDA’s work on a briefing document with the drugmaker ahead of a November 2020 advisory committee meeting “was not an appropriate approach” given the lack of consensus within the Office of New Drugs on the regulator’s position. Advisers overwhelmingly voted against recommending Aduhelm’s approval.

Committee staff obtained documents showing that FDA staff and Biogen officials held at least 115 meetings, calls and “substantive email exchanges” from July 2019 through July 2020. The agency acknowledged that the total number of meetings in that timeframe is unknown because the FDA lacked a “clear record” of informal interactions between regulators and the drug sponsor.

The FDA in its statement pointed to an internal review that found the actions were appropriate, and said the agency has already started implementing changes consistent with the committee’s recommendations, including examining the use of a joint briefing document.

But the agency defended its practice of working with companies.

“It is the agency’s job to frequently interact with companies in order to ensure that we have adequate information to inform our regulatory decision-making,” the statement said. “We will continue to do so, as it is in the best interest of patients.”

Biogen findings: The report found that Biogen sought a broad label indication — initially proposed by the FDA — for Aduhelm even though it lacked clinical data on patients throughout all stages of disease. The company’s Alzheimer’s team leaders raised concerns that they lacked the data to support the drug’s usage outside of disease stages studied in trials. Biogen asked the FDA to narrow the label within a month of Aduhelm’s approval due to patient and provider confusion.

Biogen also initially set the launch price for Aduhelm at $56,000 annually to make the drug “one of the top pharmaceutical launches of all time,” despite knowing the financial burden would fall primarily on Medicare. Internal company projections found that Medicare would make up more than 85 percent of Aduhelm’s target patient population at launch.

“We did believe Aduhelm had the potential to provide a historic opportunity to turn the tide for patients with Alzheimer’s disease and their families,” a spokesperson for the company said.

CMS limited coverage for the drug — and all those similar to it green-lit under accelerated approval — in April to patients enrolled in a clinical trial confirming the drug’s efficacy. If the FDA approves new amyloid-targeting drugs under its traditional process, the agency would cover them without the trial requirement.

Reaction: Committee staff concluded that the report raises “serious concerns” about the FDA’s adherence to its own internal protocols and about Biogen’s “disregard of efficacy and access in the approval process for Aduhelm.” Staff recommended that the agency ensure all interactions with drug sponsors are properly documented, establish guidance on the use of joint briefing documents for advisory committee meetings and update its industry guidance for developing and reviewing new Alzheimer’s drugs.

“FDA must take swift action to ensure that its processes for reviewing future Alzheimer’s disease treatments do not lead to the same doubts about the integrity of FDA’s review,” the report said.