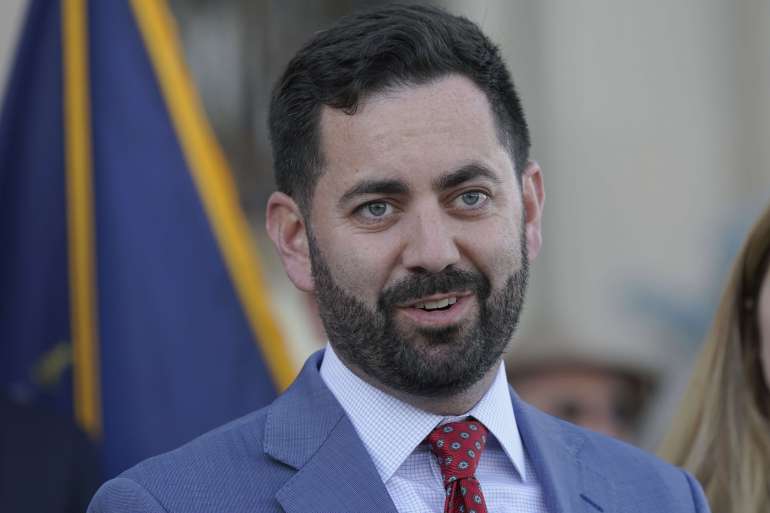 “Let us be clear: we are not only supporting Kevin McCarthy for Speaker, but are not open to any so-called shadow ‘consensus candidate’ — regardless of how many votes it takes to elect Speaker-designate McCarthy,” they wrote in the letter, first obtained by POLITICO. “There is no other conservative candidate that can garner the support of 218 Republicans for Speaker — period.”

The members also voiced concern about some of the concessions the California Republican has made — or may make — on certain rules changes in order to appease his opponents, but they noted they will still support him if he does so in order to be speaker.

“We remain concerned that some of these changes could unintentionally yield more power to our Democrat colleagues. Nevertheless, we are willing to support these changes if, and only if doing so, will bring our conference together around Speaker-designate McCarthy as our nominee for Speaker,” they wrote.

More than half of the members who signed onto the letter include incoming freshmen whose positions were publicly unknown, like New York Rep.-elects Nick LaLota, Marcus Molinaro and Anthony D’Esposito. The letter also featured veteran battleground-tested members like Reps. Don Bacon (Neb.) and David Valadao (Calif.) as well as members who have won in tough districts for two cycles now like California Reps. Michelle Steel and Young Kim. And it included one member of the House Freedom Caucus: Rep. David Schweikert (R-Ariz.), who has also faced multiple tough races.

Their show of support comes after a series of other members vowed before the holidays not to back any other person besides McCarthy, with some of his House allies wearing pins that say “O.K.” for “Only Kevin.”

Most members acknowledge the vote for speaker will likely enter a historic floor fight that won’t be settled on the first ballot. But some McCarthy allies hope they can pressure some of the public naysayers and any quiet detractors in following votes.