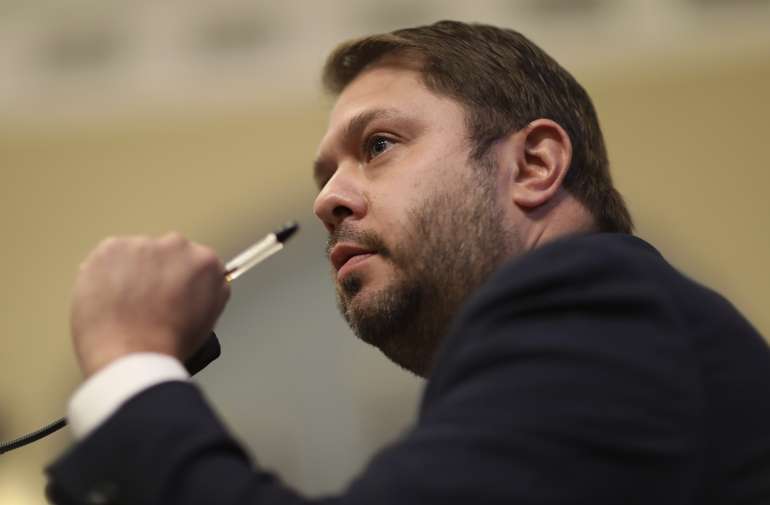 Gallego, a Marine combat veteran who has built a reputation as an unabashed progressive, has made clear he’s been unswayed by Sinema’s moves. The congressman has also enlisted Chuck Rocha, a former top aide to Bernie Sanders’ 2020 presidential campaign, as a senior adviser. Rocha will be tasked with, among other things, spearheading and overseeing Gallego’s Latino outreach effort, a critical element in the battleground state of Arizona where a third of the population is Hispanic.

At the same time, Gallego has been working to build up a war chest. Since Sinema made her announcement, he has received more than 25,000 individual financial contributions, his advisers told POLITICO. At the end of 2022, Gallego’s House campaign committee had $1.1 million on hand, according to the most recent campaign finance reports — money that could be used in a Senate bid, should he launch one.

“Gallego has assembled an amazing team of Democratic operatives behind the biggest wins of 2022,” said Rebecca Katz, a top consultant to Gallego who founded the Democratic firm New Deal Strategies and helped guide Fetterman’s 2022 win. “The latest polling shows that Gallego is the strongest Democrat to hold this seat and the best candidate period for preventing Republicans from winning Arizona in 2024.”

The behind-the-scenes effort by Gallego amounts to an attempted show of force against Sinema. The senator announced she was changing her party registration from Democratic to independent in December, in what was perceived as an attempt to avoid a primary and scare off potential progressive challengers.

But Gallego’s moves also are an exhibition of strength against potential Democratic contenders who he would prefer to stay out of an already-crowded race.

Rep. Greg Stanton, a more moderate Democrat also rumored to be eyeing a run, had $64,000 on hand at the end of last year after having waged a successful race in a toss-up district this fall. Other possible Democratic contenders include Tucson Mayor Regina Romero and Phoenix Mayor Kate Gallego, who is Ruben Gallego’s ex-wife.

Sinema, who had $7.9 million in the bank as of the most recent filing, has not officially announced whether she will run for reelection in 2024. But she has filed paperwork to run as an independent.

Hannah Hurley, a spokesperson for Sinema, declined to provide a comment for the story, pointing to the senator’s recent remarks that she is not focused on politics right now.

Andy Barr, a Democratic consultant who is a veteran of Arizona campaigns, said that Gallego “would probably start as the frontrunner for the primary,” though “if Greg Stanton wanted to jump in, that would make it a little complicated.”

“People think of Ruben as this progressive firebrand — that’s sort of a label that gets put on him — but him being a veteran and him having served in combat is going to really matter in a way that people aren’t quite grasping,” Barr added. Barr has previously worked for both Gallego and Stanton, but is currently not involved with them or any possible 2024 Senate campaign.

Lake has recently fielded calls from supporters encouraging her to run for Senate, according to a person familiar with those calls.

“On the Republican side, I think this has all the makings of a total jungle primary with several candidates running,” said Brady Smith, an Arizona-based GOP strategist. “Republicans in Arizona looking at this race are cautiously licking their chops.”

Gallego has taken other steps toward a Senate run in recent weeks. As previously reported by POLITICO, he brought on board GBAO Strategies, a Democratic pollster that consulted Fetterman and Warnock’s campaigns in 2022.

For grassroots fundraising, Gallego has recruited the digital firm Aisle 518. Meanwhile, Katz, who has served as Fetterman’s longtime top strategist, is taking on a similar role for Gallego that she had for the now-Pennsylvania senator, working as a general consultant and orchestrating Gallego’s communications strategy.

As for when Gallego will make an official announcement about a possible Senate campaign, his advisers are keeping quiet, with Katz only saying it will come “soon.”