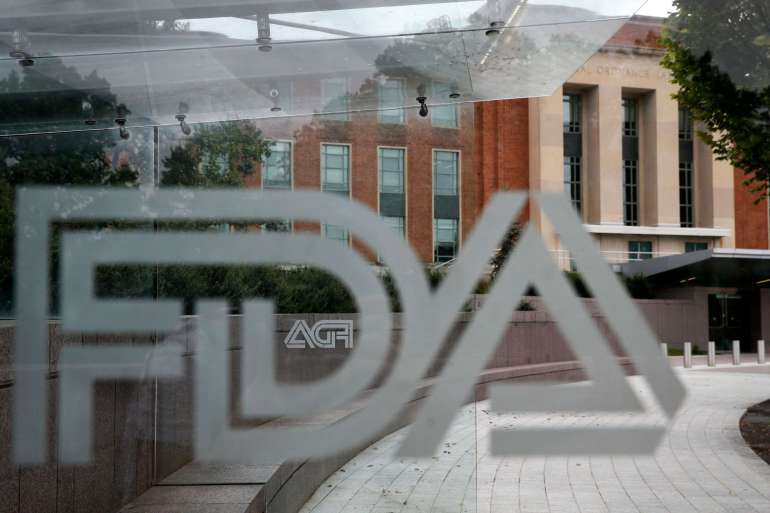 In clinical trials, Leqembi, formerly known as lecanemab, slowed the progressive cognitive decline associated with Alzheimer’s. It also reduced proteins that accumulate on the brain associated with the disease.

“Alzheimer’s disease immeasurably incapacitates the lives of those who suffer from it and has devastating effects on their loved ones,” Billy Dunn, the director of the Office of Neuroscience in the FDA’s Center for Drug Evaluation and Research, said in a statement. “This treatment option is the latest therapy to target and affect the underlying disease process of Alzheimer’s, instead of only treating the symptoms of the disease.”

Eisai and Biogen are also the makers of Aduhelm, the first Alzheimer’s drug targeting proteins in the brain to receive accelerated approval by the FDA. The drug’s approval was contentious: The FDA’s external expert panel recommended against its approval based on conflicting data. The Centers for Medicare and Medicaid Services also ruled that patients needed to be in trials to be reimbursed for the cost of the drug. Sales of the drug were so disappointing Biogen slashed its program for Aduhelm and removed its CEO.

The FDA did not call for an advisory committee meeting before approving Leqembi. An agency spokesperson said the drug is not the first in its class nor did its application raise any new or unexpected safety concerns.

Although both drugs are antibodies that bind with a protein called amyloid, which is thought to be one of the main causes of Alzheimer’s disease, Leqembi binds with amyloid proteins in a slightly different way than Aduhelm does. It is administered via an intravenous infusion every two weeks.

The Alzheimer’s Association has asked CMS to reconsider its coverage determination for this particular class of drugs. Though the agency is considering this request, it is not clear when it will make a decision.

“We will continue to expeditiously review the data on these products as they become available and are committed to timely access to treatments, including drugs, that improve clinically meaningful outcomes,” said CMS Administrator Chiquita Brooks-LaSure in a statement.

In the time in between Eisai’s accelerated approval submission to FDA and the agency’s decision Friday, the company released results from a third clinical trial. That data, published late last year, showed that the drug modestly slowed the progression of patients’ symptoms while reducing levels of amyloid in the brain.

Eisai has stated that it doesn’t believe that two of those deaths are related to Leqembi. It is still investigating the third.

On Wednesday, clinicians from Northwestern University published a letter in the New England Journal of Medicine detailing the case of a patient who died after receiving treatment for a stroke after receiving Leqembi. The authors could not conclude that the patient’s death was the result of the drug, but they noted that it would be “unusual” if the patient died from her stroke treatment alone.

On the drug label, FDA indicated that Leqembi should only be taken by patients in the early stages of Alzheimer’s disease with confirmed amyloid in their brains. Patients also need to have a screening to look for signs of swelling before beginning treatment, and subsequently after the fifth, seventh and 14th infusions of the drug.

Eisai has said that it plans to ask the FDA to consider Leqembi for a traditional approval pathway using new data from its Phase III trial. In a statement, the FDA said it anticipates receiving that data soon.