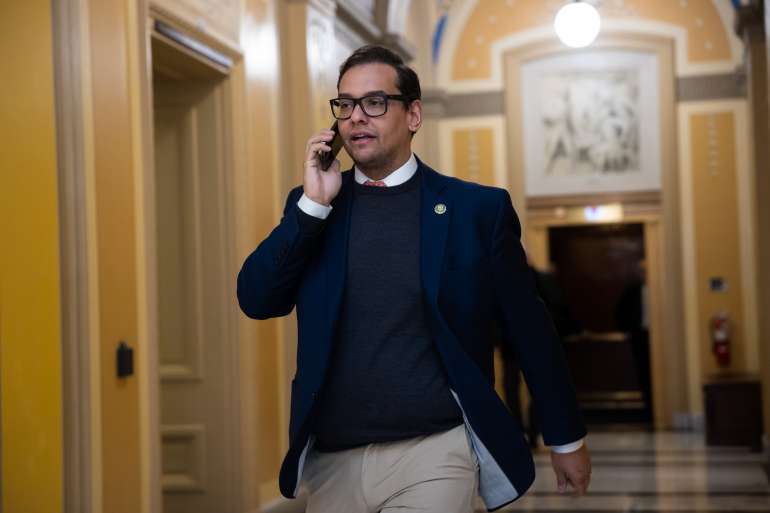 Following Kabas’ tweet, other reports popped up with Santos’ alleged former acquaintances claiming he competed as a drag queen in Brazilian beauty pageants 15 years ago.

The claims stand in stark contrast to the conservative views Santos has aligned himself with and the Republican Party’s recent crusade against drag shows and performers. Even though he has boasted of being an openly gay Republican, Santos has voiced support for far-right policies such as Florida’s “Don’t Say Gay” law.

Santos also took to Twitter Thursday morning to deny another recent allegation from two New Jersey veterans who claimed the congressman promised to help raise money for a lifesaving surgery for one of their dogs in 2016 but instead took off with the money.

“The reports that I would let a dog die is shocking & insane. My work in animal advocacy was the labor of love & hard work. Over the past 24hr I have received pictures of dogs I helped reduce throughout the years along with supportive messages,” Santos tweeted. “These distractions won’t stop me!”

The congressman is already facing calls — some from his fellow House Republicans — to step down over falsities in his career and background that he boasted of on the campaign trail, including about where he had worked and gone to college. The new allegations, though he denies them, have only added fuel to the fire for those calling him out on lies and hypocrisy.