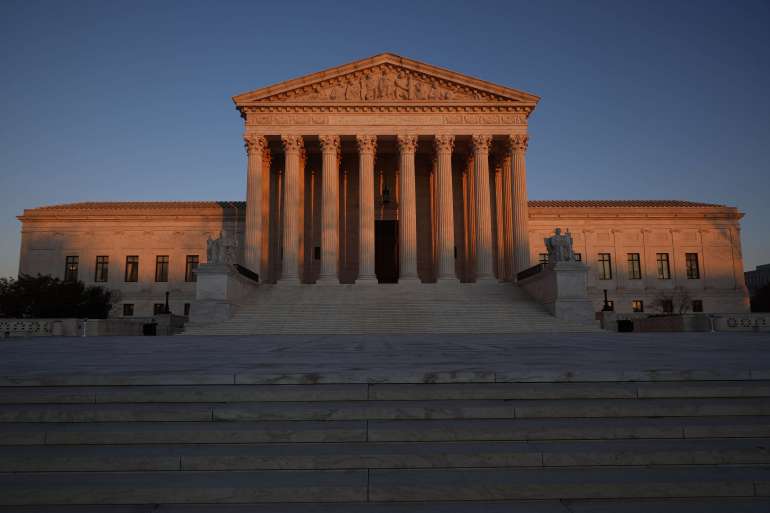 “During the course of the investigation, I spoke with each of the Justices, several on multiple occasions. The Justices actively cooperated in this iterative process, asking questions and answering mine,” Curley said.

Curley suggested that there was no “credible” information pointing to any of the justices or their spouses as sources for POLITICO’s story last May disclosing the draft opinion and reporting that the court was poised to overturn the federal constitutional right to abortion recognized in Roe v. Wade almost 50 years ago.

“I followed up on all credible leads, none of which implicated the Justices or their spouses. On this basis, I did not believe that it was necessary to ask the Justices to sign sworn affidavits,” Curley said.

While Curley’s investigation failed to identify anyone who could be considered by a preponderance of evidence to be responsible for the disclosure, several law clerks indicated they had discussed with their spouses the draft opinion and the vote count in the pending case, Dobbs v. Jackson Women’s Health Organization. The court formalized the draft opinion from Justice Samuel Alito in nearly identical form about seven weeks after POLITICO’s report, with five justices voting to overrule Roe and four dissenting from that position.