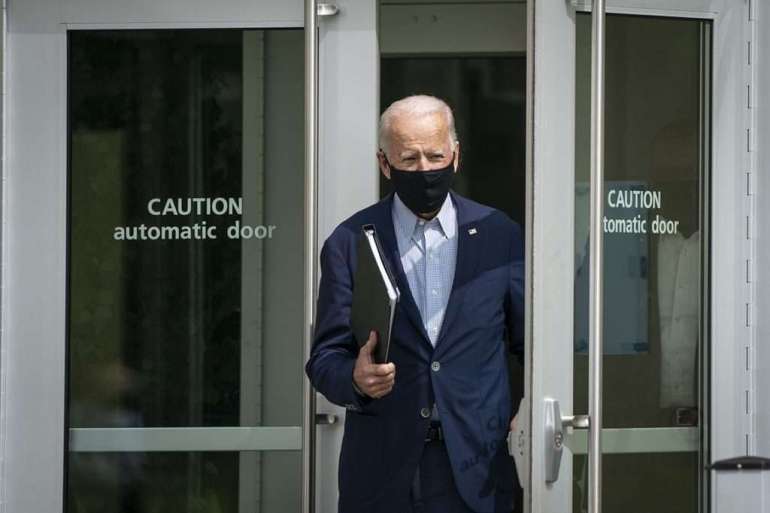 Since winning the Democratic nomination, the Biden campaign has stepped up its outreach to the Hill in recent months, holding weekly calls with chiefs of a staff and forming a surrogate team that helps set up interviews for lawmakers.

A Democratic majority in the Senate will be key to Biden being able to advance his agenda and Biden has emphasized the importance of Democrats taking back the Senate in his own campaign. In order to win the majority, Democrats will need to win a net three seats if Biden wins the presidency.

The upper chamber is scheduled to stay in session through the first week of October before senators head home to campaign.