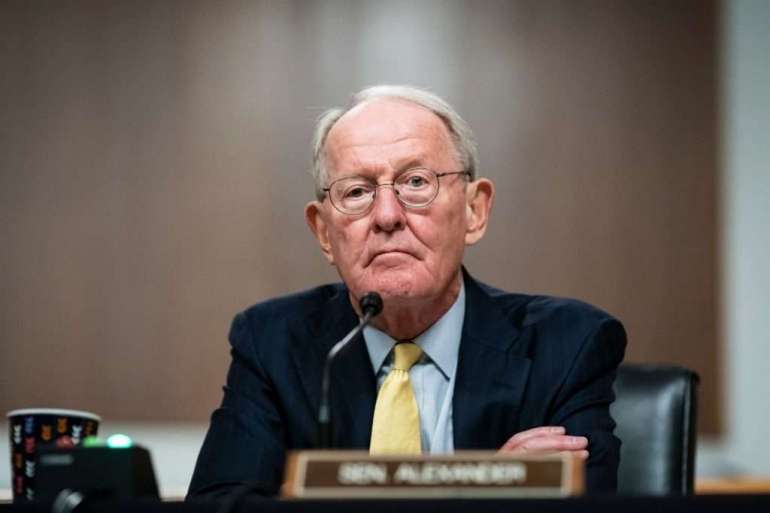 Sen. John Barrasso (R-Wyo.) said that giving into Pelosi on anything seen as expansion of Obamacare in the next recovery bill will be seen as “an enormous betrayal by our supporters,” according to people familiar with the call.

The stern response prompted Meadows to say that he would take their concerns back to President Donald Trump.

Incumbent GOP senators and House Democrats are eager for a deal before the Nov. 3 election, as is Trump, who wants negotiators to “go big” now after previously telling them to pull the plug. The administration officials said no deal was done yet, but even the framework discussed on Saturday produced plenty of skepticism among the Republican ranks.

This would be “the deal knell for our majority if Pelosi gets this win,” warned Sen. Marsha Blackburn (R-Tenn.), according to one source. Both she and Sen. Mike Lee (R-Utah) warned Republicans could lose support in the election if they accepted this.

Lee offered this analogy, according to two sources briefed on the call: “This bill makes sex look like church.

Lee added that the GOP’s efforts to highlight Supreme Court nominee Amy Coney Barrett, who is on track to be confirmed before the election, could be hampered by a large spending deal with Pelosi. Sen. Rick Scott (R-Fla.) alleged that any such a large spending bill could deflate the economic recovery from the coronavirus devastating economic effects.

“I don’t get it,” Scott said of a potential massive spending bill negotiated by Pelosi and the administration. Scott and other conservatives are eager to attack what they see as wasteful spending proposals that would go to state and local governments.