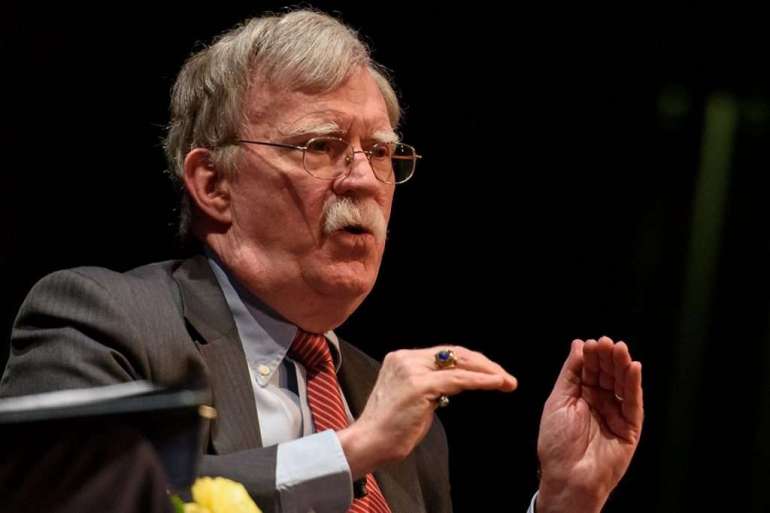 Former national security adviser John Bolton said Sunday that recent shake-ups at the Pentagon, the National Security Agency and the Department of Homeland Security will be damaging to the current and incoming administrations.

Early last week, Trump announced the depature of Defense Secretary Mark Esper. The announcement was followed by resignations of other high-level Pentagon officials and the installation of Trump loyalists in their place.

“When you decapitate the office of the secretary of Defense with less than 10 weeks to go in the administration, really it’s very damaging, not just for the current administration, but for the incoming administration as well,” Bolton said on ABC’s “This Week.”