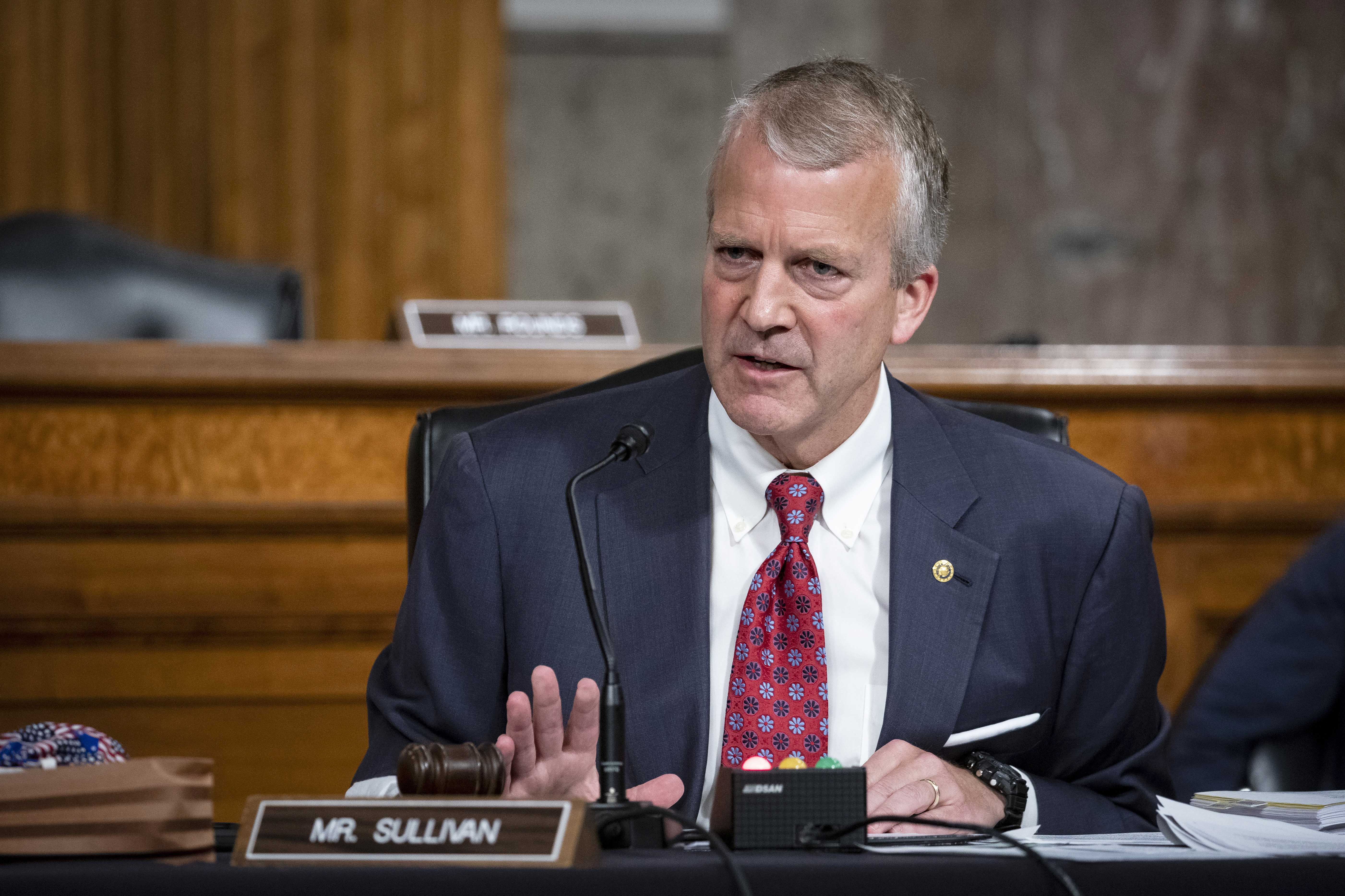 Brown said the moment was emblematic of a Senate where “there isn’t much interest … in public health.”

The moment was a rare public disagreement over the way the Senate is being run during the pandemic. Though Democrats have complained about the Senate’s agenda, they’ve rarely publicly criticized members of the GOP over masks in such a direct fashion. Several senators have contracted the virus over the past eight months, though the Senate has not been the venue for mass spread of the disease so far.

Most senators wear masks throughout the Capitol, although some members do occasionally take off their masks or forget to put them back on. After Brown’s speech, Sullivan took off his mask to adjourn the Senate, then promptly put it back on.