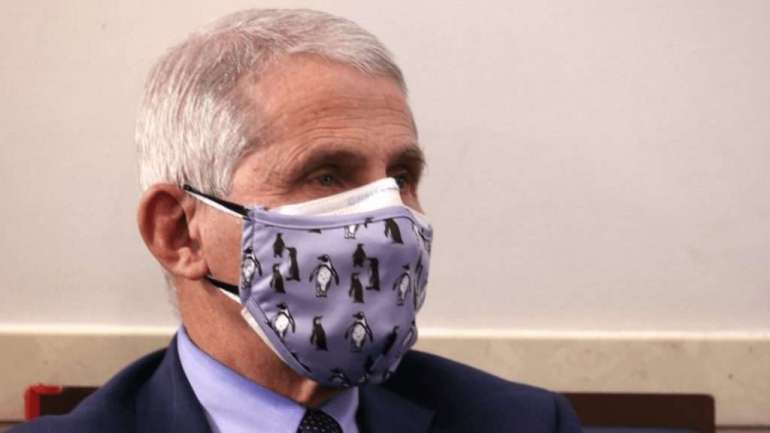 Fauci went on to defend the Food and Drug Administration, which he called “the gold standard of regulation,” and said the U.S. regulatory agency was carrying out its vaccine approval process “in a very careful way.”

Fauci lamented that Americans are already too skeptical of a potential vaccine, and said that if the U.S. “had jumped up over the hurdle here quickly and inappropriately to gain an extra week or a week-and-a-half” in the vaccine race, “I think that the credibility of our regulatory process would have been damaged.”

While the FDA takes time to review raw data from drugmakers and run its own analysis of trial results, the U.K. regulatory agency relies to a much greater extent on reports submitted by pharmaceutical companies without conducting its own independent checks.

“You know, I love the Brits. They’re great. They’re good scientists,” Fauci said. “But they just took the data from the Pfizer company. And instead of scrutinizing it really, really carefully, they said, ‘OK, let’s approve it. That’s it.’ And they went with it.”

Fauci’s remarks represented not only a repudiation of the British approval process, but also an explicit show of support for the FDA, as the agency’s leaders remain under sustained pressure from the White House to expedite vaccine authorization in the U.S.

Pfizer became the first coronavirus vaccine developer to seek emergency authorization from the FDA last month, followed by one developed by U.S.-based Moderna and another by the British pharmaceutical company AstraZeneca.