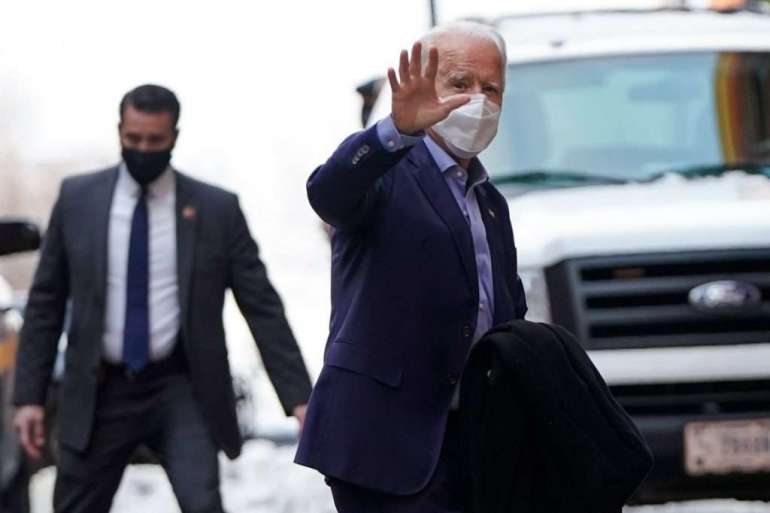 Among the newly announced incoming White House staffers who did not directly work on the Biden campaign, Amanda Finney will serve as the press office’s chief of staff and special assistant to the press secretary. Michael Kikukawa will become a White House press assistant.