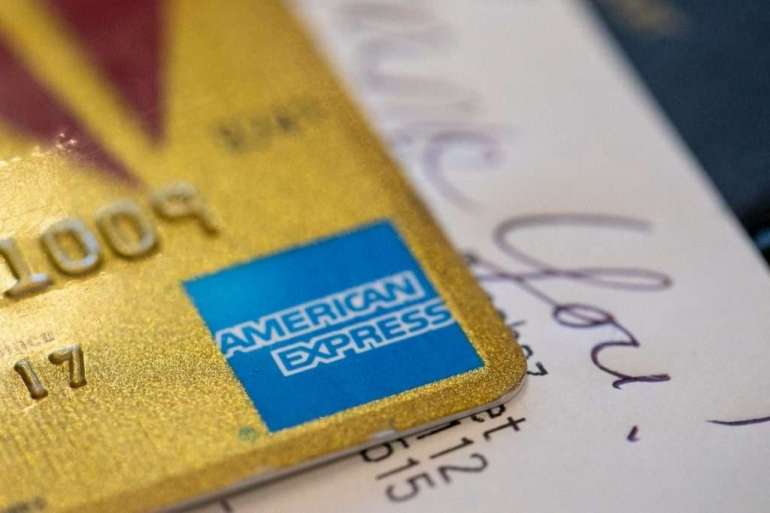 It’s the latest clash in a long separation between the GOP and the business community, which has historically been closely aligned with the party but has opposed the Trump administration’s policies on immigration and trade. The most dramatic recent break came over the summer, when the traditionally conservative U.S. Chamber of Commerce endorsed more than two dozen House Democrats.

Losing corporate PAC support — if the bans last — will sting Republicans who have come to rely on such contributions, especially as the Democratic Party builds a big online fundraising advantage. But the consequences could reach even farther than that, with the GOP also confronting the prospect of losing the support of white-collar company workers and executives who are infuriated over the insurrection.

“Every executive committee of every PAC is studying this this week. PACs generate their resources from their employees, who are rising up about what happened last week,” said Scott Reed, a former senior adviser at the Chamber of Commerce.

It’s a momentous decision for companies to turn off the cash spigot for Republican politicians, who have historically been more receptive to their interests than Democrats. While Republican lobbyists are fuming over the Capitol uprising, they are also concerned that Democrats will push through an agenda that cuts against them.

As a result, business leaders have spent recent days engaged in deliberations about how far to go. Some have been measured. Marriott has said it plans to pause donations to the GOP objectors. Other companies, from investing behemoths like BlackRock and Goldman Sachs to tech giants Facebook and Google, announced they would pause all political contributions — infuriating Democrats who say there’s no reason why they should be cut off.

“The question is, why wouldn’t they identify the individuals? Why did they say everybody? It’s sort of giving those who have committed these egregious actions a free pass. It doesn’t make any sense,” said Maryland Sen. Ben Cardin, a Democrat and the incoming chair of the Small Business Committee. “I don’t know what you gain by cutting everyone off. You should penalize those who are responsible.”

Senior Republicans are trying to gauge how far-reaching the boycott will be — and whether it’s a short-term reaction to the events of last week or something more permanent.

“Leadership and campaign committees depend heavily on corporate money to fuel their election war chests. The question is whether this is a permanent shift, or if it’s back to business as usual in six months,” said Ken Spain, a former top National Republican Congressional Committee official.

Doug Pinkham, the president of the Public Affairs Council, an association for policy professionals, said he and his staff had spoken to more than 30 companies and trade groups trying to figure out what to do in recent days.

“My sense is that public outrage about what happened last week is escalating every day,” Pinkham said, adding, “This isn’t going to go away.”

In an illustration of the alarm, House Minority Leader Kevin McCarthy and his team have reached out to a vast number of corporations over the last 24 hours to take their temperature, according to a person with direct knowledge of the discussions. Most of the businesses have assured them that they have no plans to back away from the party.

But businesses are under mounting pressure. The liberal group End Citizens United has launched a pressure campaign pushing companies to ask for GOP Electoral College objectors to return their donations. The Lincoln Project, an organization made up of current and former Republican operatives who oppose Trump, is preparing a media blitz targeting companies who bankroll the lawmakers.

AT&T and Comcast, who have been called out by End Citizens United, announced Monday that they would suspend donations to the electoral college challengers. Both companies gave more than 50 percent of their contributions to Republicans during the 2020 elections, according to the Center for Responsive Politics.

“We believe that those who fund and financially support these elected Republicans should be known to the American public,” said Rick Wilson, co-founder of the Lincoln Project.

National Republican Senatorial Committee Chair Rick Scott (Fla.) is drawing special attention within Capitol Hill and K Street circles, after Scott broke with GOP leadership in objecting to the certification of the Electoral College votes from Pennsylvania. His move has raised concerns among some in the party that it will hamper the NRSC’s fundraising just as the 2022 election cycle is getting started. Senate Republicans are confronting a challenging electoral map, necessitating substantial funding.

Corporate giving is still a significant chunk of political money for politicians. During the 2018 midterm elections, corporate PACs gave $185 million to congressional candidates, accounting for 40 percent of all PAC giving to candidates, according to an analysis conducted by End Citizens United. Corporate PAC donations accounted for $8.6 million in career donations to the eight senators who voted against certifying the Electoral College, according to the group.

Two House Republican leaders who objected, McCarthy and Minority Whip Steve Scalise (La.) raked in more than $23.4 million in corporate donations over their careers. Data shared by the Center for Responsive Politics shows that other House Republicans who objected to the Electoral College certification brought in $12.2 million combined to their campaign and leadership committees in the 2020 campaign cycle, thanks to $10,000 checks from corporate PACs.

“One of the calling cards of Kevin McCarthy’s has been his ability to raise a lot of money, and he’s now put himself out of bounds for a lot of groups he’s had access to,” said one former Republican member of Congress.

Some of the corporate shifts have shocked the party. GOP officials were taken by surprise when Jay Timmons, the president and chief executive officer of the National Association of Manufacturers, released a statement two days before the Electoral College vote excoriating those who planned to object.

The National Association of Manufacturers’ PAC gave more than 70 percent of its donations to Republicans during the 2020 election cycle, according to the Center for Responsive Politics; Timmons is a former NRSC executive director.

Republican lobbyists say they expect companies to go public with their plans over the course of the week. Some party strategists say they are waiting to see if chief executives, many of whom dole out six-figure contributions at a time, join their company’s PACs in turning off the spigot. Others are anxious to find out of the business community backs primary challengers to the pro-Trump objectors, something it has done to block more extreme candidates in the past.

End Citizens United president Tiffany Muller warned that if the temporary suspensions are lifted in a few months, they serve only as “PR stunts” because “about 65 percent of corporations give after the first six months of the election, so just doing a ‘pause’ isn’t going to be enough. There has to be real accountability for this.”

Most of all, Republicans are just trying to determine whether this is a cataclysmic event that alters political giving for the foreseeable future — or if corporations come back when attention on the Capitol riot has died down.

“I think we may actually be at a reckoning point where people see this vote as a line in the sand, so this does feel like a breaking point for a lot of companies and individual donors,” said Mike DuHaime, a former Republican National Committee executive director. “But this only matters if it holds for the entirety of the cycle. If it’s only a pause, it won’t matter.”