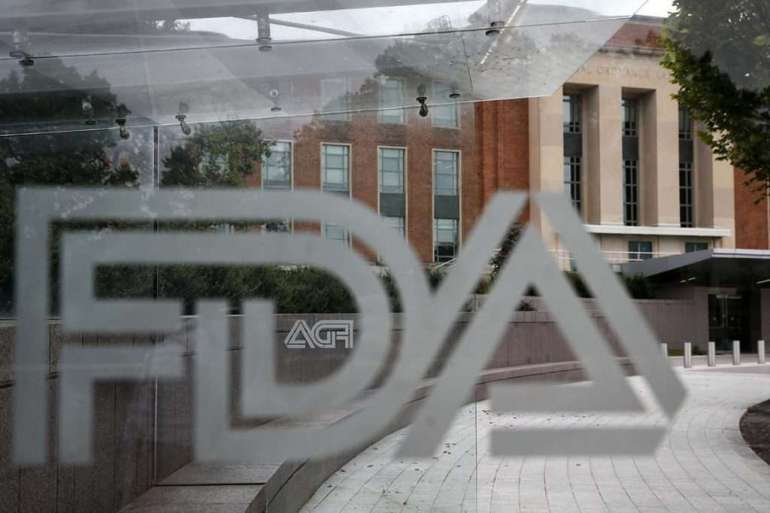 Three FDA officials said they were bracing for HHS to push through additional last-minute policy changes, noting that HHS on Monday announced new deregulatory policies that were partly steered by Lawrence. The moves, which roll back some of FDA’s reviews, were opposed by the agency and its allies, who argued that it weakened regulators’ authority amid the pandemic.

“I’ve been disappointed to see HHS infringing on FDA’s public health prerogatives in the closing days of the administration,” former Trump FDA commissioner Scott Gottlieb tweeted after the policies were announced. “The way they’re pursuing these unilateral actions will have long term consequences at a time when FDA’s stature is critical to seeing us through this crisis.”

FDA Commissioner Stephen Hahn and the agency’s career civil servants have spent months battling with HHS Secretary Alex Azar over the pace of Covid-19 vaccine reviews and other policies. Azar had publicly mused to staff about pushing out Hahn, a fellow Trump appointee, ahead of November’s election.

FDA declined comment on the personnel changes. The HHS press office did not immediately respond to request for comment, but two HHS officials insisted that FDA too hastily named a career civil servant to fill the chief counsel’s position. A senior HHS official said that department leadership on Friday learned of Amin’s pending departure and that Bob Charrow, the HHS general counsel who oversees the department’s lawyers, moved to independently fill the position.

Amin, a Trump appointee, joined the FDA in September 2018 after an 18-month stint in the White House and became a key ally of Hahn this year. Two current FDA officials and one former official said that Amin had battled with HHS lawyers to defend the agency’s authority on lab-developed tests and other policies. A former official with knowledge of the situation said Amin’s departure was planned before Monday.

Hahn subsequently announced to staff that Raza, a longtime FDA employee serving as the agency’s principal deputy chief counsel, would take over as the agency’s acting chief counsel. However, HHS tweeted on Monday night that Lawrence, a political appointee who joined the department’s legal arm in May 2020, would be the FDA’s new chief counsel.

Lawrence “has been a trusted advisor on food and drug issues and instrumental in numerous recent actions which will positively impact the FDA’s public health mission,” Brian Harrison, the HHS chief of staff, said in a statement.

Lawrence — who served as an FDA summer intern as a law school student in 2011, the same year that Raza was tapped as the agency’s principal deputy general counsel — was referred to HHS by the White House last year.