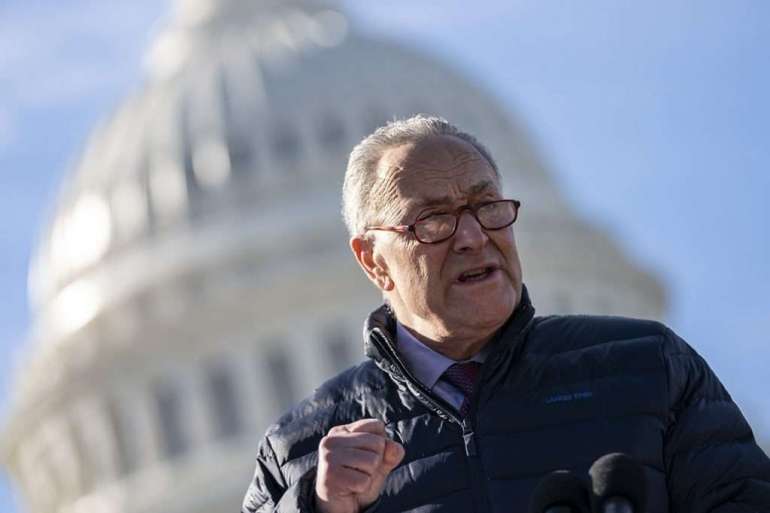 Senate leaders are closing in on a schedule for Donald Trump’s second Senate impeachment trial that allows the proceedings to pause over the Sabbath, according to two aides familiar with the matter.

The schedule, which is not final, would accommodate a request from one of Trump’s lawyers, David Schoen, an observant Jew who said he would not work from sundown Friday through Saturday. Under the tentative agreement, the trial would resume on Sunday.

Senators from both parties are aiming for a swift trial that lasts around a week. The proceedings will officially kick off on Tuesday, less than a month after the House impeached Trump in a bipartisan vote for his role in inciting the insurrection at the Capitol on Jan. 6.