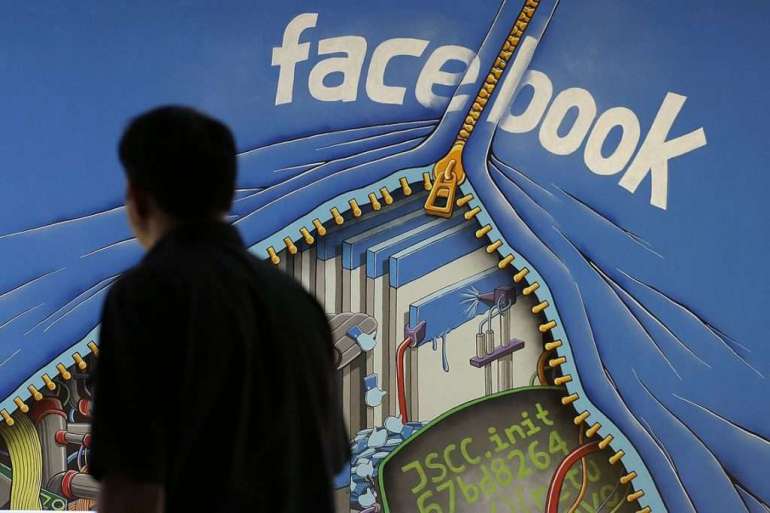 The restrictions “made it very difficult for the township in our efforts to inform our residents about important information regarding Covid-19 registration and updates,” said Mary Hastings, executive administrator of Orland Township, Illinois, which had two ads blocked this month. “This is very unfair.”

“It’s hard to know what will go through,” he said, adding medical group continues to pursue aggressive outreach, especially on Facebook, since the social network is “a place where we see a lot of misinformation spread.”

The concern isn’t limited to the U.S. Facebook mislabeled ads from European Union institutions and European governments as political messages, a separate POLITICO review found. The posts — often related to public awareness campaigns around the pandemic and the fallout from Brexit — were lumped with far-right partisan groups, mainstream political parties and other political campaigners.

Facebook acknowledged that it’s misidentified some ads and said it was restoring two — from the Centers for Disease Control and the Forsyth County, N.C. department of public health — to the ad rotation.

“While we have temporarily paused ads about social issues, elections or politics, we continue to allow ads about Covid-19 that promote vaccine efficacy, and have made our guidance to advertisers on how to run them publicly available,” the social media giant said in a statement.

Facebook imposed on-and-off restrictions on political advertising during last year’s election cycle in a bid to combat the spread of misinformation and promote transparency. Ads from public officials are banned outright, while some others from advocacy groups are allowed but require “paid for” disclaimers. But in casting its net, the site has snagged routine notices about the availability and effectiveness of vaccines and about the course of the pandemic.

Advertisers that run afoul of the ban sometimes resubmit their messages and win approval. But the task can prove time-consuming for local health departments and community groups already stretched thin by the health crisis.

Pressure on Facebook and other social media sites to curb misinformation has intensified with the widespread deployment of Covid vaccines. The House Energy and Commerce Committee asked major sites this month what they’re doing to tamp down on vaccine-related misinformation. Britain’s Home Secretary has called on social media firms to take down vaccine misinformation.

But the site’s restrictions have also swept up institutions trying to promote such information. A group of CDC ads for flu shots was flagged for noting certain people may be susceptible to serious flu-related complications. Facebook later acknowledged its decision was incorrect.

Providing useful information — or personalizing ads about potential risks — gives recipients a sense that they’re responsible for their health, a prerequisite for effective communication, Cameron said. “If you do not believe that you yourself are at risk for something, why would you act?” she asked.

The issues not only raise questions about Facebook’s transparency tools, but whether the site is inadvertently squelching freedom of expression.

“The choices they make about speech … unquestionably have a massive impact on what it is we’re all talking about and what we’re seeing and passing on to others,” said University of Utah law professor RonNell Andersen Jones. “While the company has said it’s trying to promote authoritative public health messaging — and also generally upholding free speech — the long list of banned ads raise the question of how effective they are in realizing that goal.”