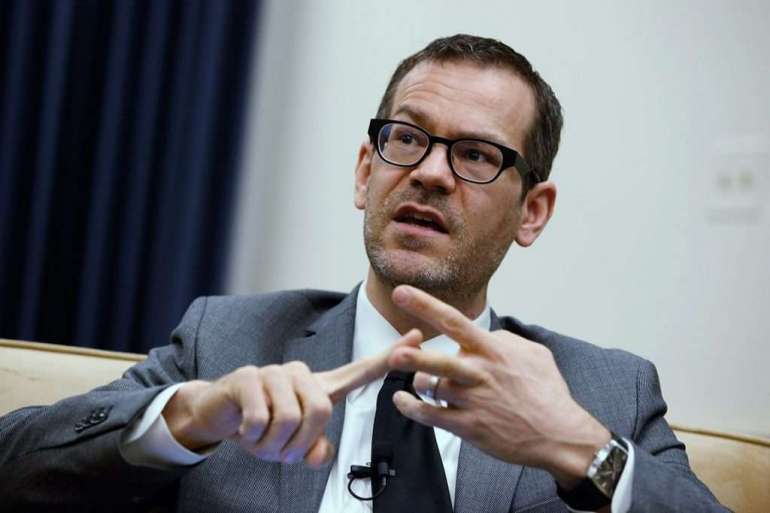 In Kahl’s case, without Manchin’s vote, Biden would need a Republican senator to support the nominee in order to confirm him in a 50-50 Senate.

Manchin did not attend Kahl’s confirmation hearing last week, giving no public indication where he stands on Kahl. His office did not immediately respond to a request for comment.

A defense official confirmed that a phone call with Manchin was on Austin’s schedule for Tuesday, but would not provide details about its content.

Senate Republicans ripped Kahl at last week’s Armed Services confirmation hearing for tweets criticizing former President Donald Trump’s policies and Republican lawmakers. The outing was far and away the most contentious yet for a Biden Pentagon nominee.

Several top GOP members declared during the hearing that they would vote against Kahl, citing his rhetoric and views on Middle East policy, including his advocacy for the 2015 Iran nuclear deal.

Alex Thompson contributed to this report.