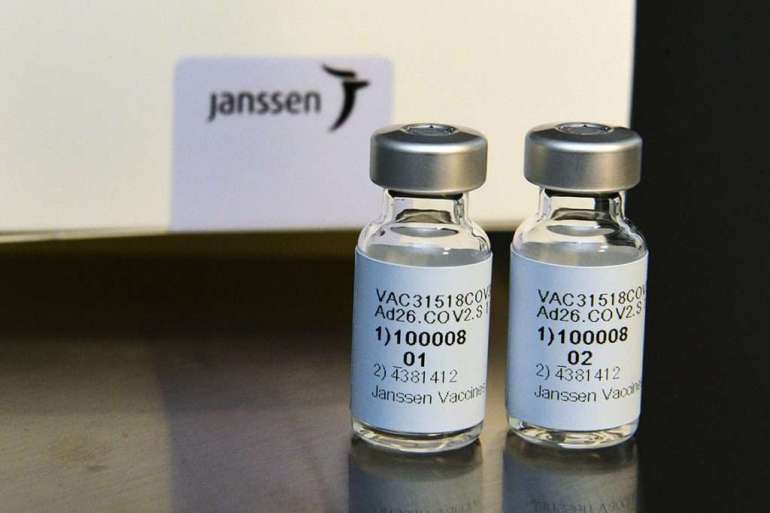 That decision could come “very soon,” possibly even today, one of the people said.

Emergent is already sending millions of doses to Catalent, the people said. But those shots cannot be used until Emergent receives its own FDA authorization. Catalent has not yet responded to questions about which company made the active ingredient for the doses it has begun shipping out.

The delayed Emergent authorization comes as U.S. health officials are increasingly worried that J&J will not be able to meet its March delivery goal. Despite logistical challenges and regulatory delays that have hindered getting Emergent and Catalent-supplied doses to the public, J&J has insisted that it will hit its 20-million-dose goal this month.

Adding to the confusion, FDA refused to confirm that it had authorized Catalent to produce J&J vaccine, saying that information about which contract manufacturers a pharmaceutical company enlists is considered “confidential commercial information” that it is legally prohibited from disclosing.

“The manufacture of authorized COVID-19 vaccines is limited to those facilities identified and requested for authorization by the sponsor,” FDA said in a statement.

The agency is regularly barred from publicly discussing drugmakers’ manufacturing plants. It has caused confusion before, such as when Hurricane Maria hit Puerto Rico in 2017 and FDA could confirm that pharmaceutical companies would experience production delays, but could not disclose which ones they were.

J&J did not include its manufacturing partners in its original emergency use application, so doses made by the partners have been sitting unused while tensions have ratcheted up between the federal government and the drugmaker over manufacturing delays.

“There is a slowness to J&J getting stuff done,” a person familiar with the process said Monday. “They are slow to address some of this stuff. No one thinks they move fast.”

It is not clear exactly how many doses Catalent has shipped, and the company did not comment on the number.

But over time, the FDA authorization will let Catalent “produce and ship millions of doses,” said Mike Riley, the company’s regional biologics president for North America. “The site recently completed a major expansion and scale-up activities on a dedicated, high-speed vial-filling line to support the production of this important vaccine … Catalent is now on track to deliver over a billion doses of COVID-19 vaccines and treatments in 2021.”