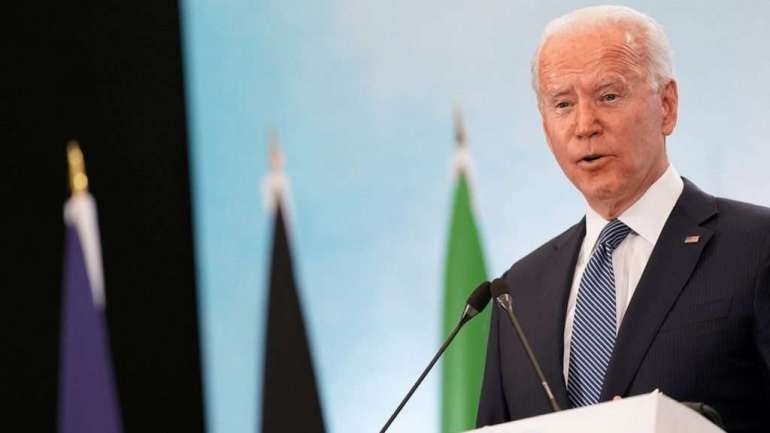 The lab leak theory had been widely dismissed by many in the media and political circles as conspiracy, but the rhetoric has shifted in recent weeks as the origin still remains unknown, and evidence to prove it — or any other origin theory — is elusive.

Many scientists still say the most likely theory is that the virus was passed from an animal host — such as a bat — to humans. And they cannot rule out the lab leak theory based on the current thin body of evidence, coupled with China’s unwillingness to share data from the early days of the pandemic.

Senior Biden officials have said investigations into the pandemic’s origins should be shepherded by an independent, international body like the World Health Organization. But the WHO’s first crack at an investigation — released in March — called a lab leak “extremely unlikely” after an investigation. However, China did not share key lab data and records.

“The WHO, you’re right, the first study that they put out was highly deficient. The leaders of the G-7 have come together, insisting that China cooperate with the so-called Phase 2 trend study by the WHO to really get to the bottom of what happened. But that is — that’s not enough,” Secretary of State Antony Blinken said on “Fox News Sunday.”

Blinken emphasized the importance of Biden’s order for the U.S. intelligence community to continue its own investigation, adding that the most critical thing is to make sure every country — particularly China — participates in the international community’s efforts to get to the bottom of Covid’s origin.

Speaking Sunday at a news conference in England, Biden said it remains essential that the origins of the pandemic be determined.

“It’s important to know the answer to that,” he said.