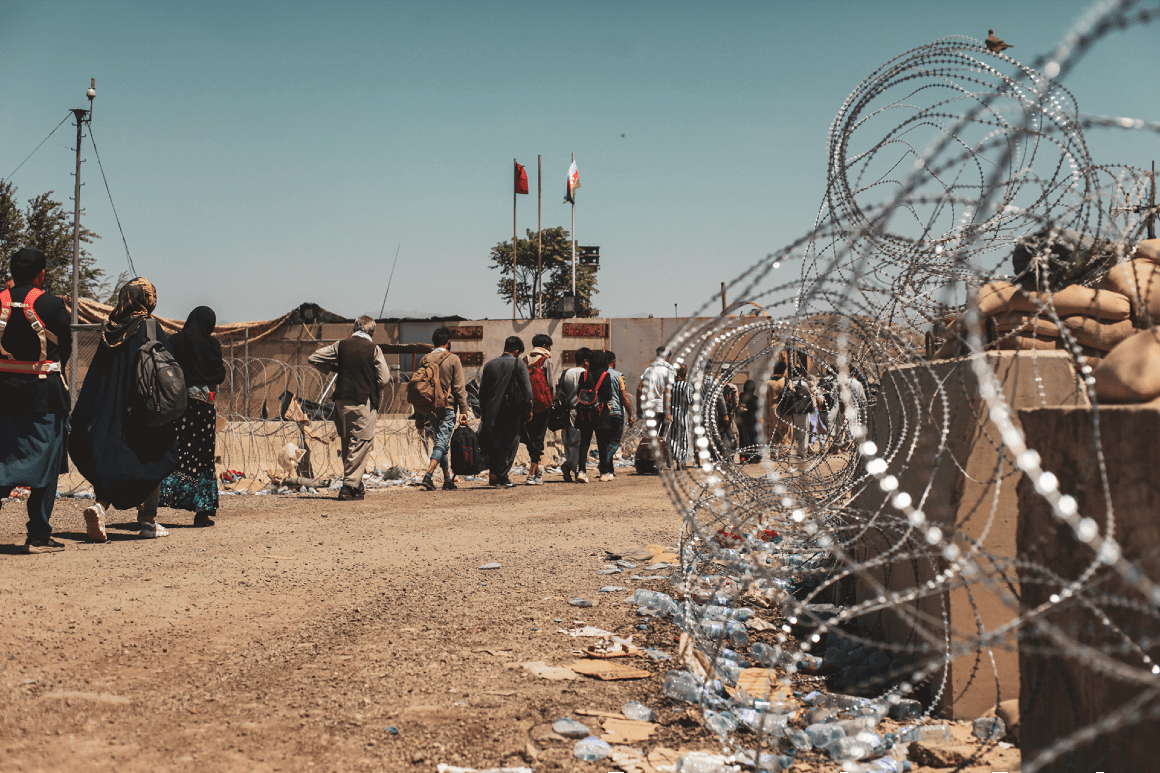 What does it say that we couldn’t match that?

“America’s great retreat,” Robin Wright writes in the New Yorker, “is at least as humiliating as the Soviet Union’s withdrawal in 1989, an event that contributed to the end of its empire and Communist rule.” She believes it may serve as “a bookend for the era of U.S. global power.”

Allister Heath, editor of the Sunday Telegraph, argues that “the botched exit is merely the latest sign that the American era is ending.”

Francis Fukuyama says the images in Kabul “have evoked a major juncture in world history, as America turned away from the world,” although he thinks actually “the end of the American era had come much earlier.”

There is no sugar-coating our defeat in Afghanistan and the abject position we put ourselves in during the final days. The withdrawal is a blow to our counterterrorism capabilities, our prestige and our geopolitical position. Even President Joe Biden’s case for the withdrawal is based on the idea that the war was a catastrophic mistake. He says we will now be better able to focus on checking rivals such as Russia and China, although simply getting out of Afghanistan is no guarantee that we will handle these other challenges shrewdly or resolutely.

For all of that, though, no one else in the world has the formidable advantages of the United States, which still outstrips everyone else, including China, on every material metric that matters. We have the best hand to play of any other county, a testament to the enduring sources of our power.

Great powers don’t go away easily. The British could be forgiven for thinking that it’d be all downhill after losing their American colonies in a long war joined by their traditional rivals France and Spain. Instead, British imperial power had not yet peaked.

Our exit from Saigon in 1975, to this point the touchstone for modern American defeats, was followed by Communist advances all over the map. Yet, within 20 years, we’d win the Cold War and ascend to unprecedented global power.

We are still blessed with an extraordinarily favorable geographical position, as a continental nation with friendly neighbors to the north and south, access to two oceans, and enormous reserves of oil and gas and vast amounts of arable land. It’s an incredibly propitious and secure base for the projection of power.

We produce about a quarter of global GDP, a share that has held up over the years.

We spend much more than any other country on our military, responsible for an astonishing 40 percent of all military spending. It was ridiculous that Biden made a bragging point of the evacuation, but it’s true that no one else would have been capable of moving so many people out so quickly in such challenging conditions.

We dominate the list of top universities in the world. If American cultural power has declined over the decades, it is still considerable.

There is no country people would rather come to. A Taliban spokesperson interviewed on Iranian TV, when challenged why so many people wanted to flee Afghanistan on American planes, rightly pointed out that if American planes were taking people out of Iran, there’d be a rush for the exits there, as well.

Although foreign countries consider us bumptious and overbearing, they aren’t motivated to try to balance our power. Rather, the history of the past 60 years is countries allying with us to protect them from threatening regional powers.

In his book, Unrivaled, Michael Beckley of Tufts University and the American Enterprise Institute rebuts the notion that China is overtaking the United States.

We have demographic challenges, but other big powers, especially China, will be aging faster. Over the course of the century, Beckley notes, China will lose half of its workforce, or 470 million people.

Our alliance system is an enormous force-multiplier, a network that, according to Beckley, “encompasses 25 percent of the Earth’s population and accounts for 75 percent of world GDP and defense spending.” China’s formal ally, in contrast, is North Korea.

None of this is to deny that the contemporary United States is racked by self-doubt, poisonous politics and institutional failure.

It is only to say that if we are determined to squander our global position, it will take much more time and folly to do it. Afghanistan isn’t an end, in fact needn’t even be the beginning of the end. A further downward slide from here, like the disastrous withdrawal from Kabul itself, will be a choice, not an inevitability.