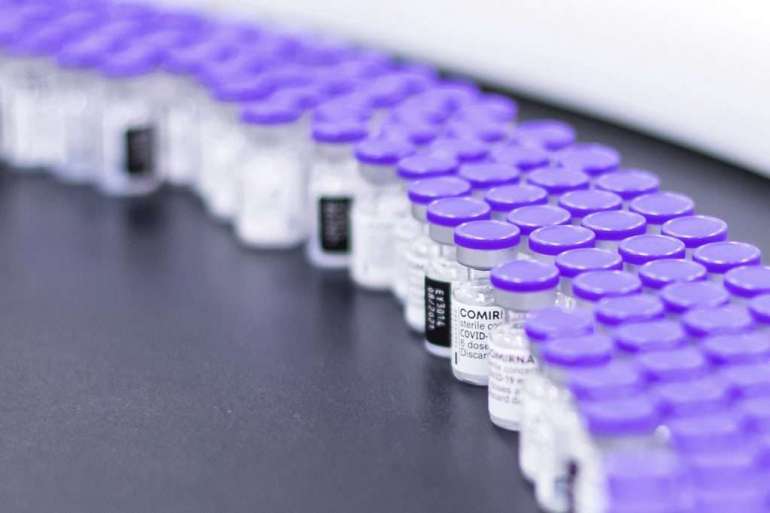 Pfizer executives and vaccine experts previously said it was unclear whether it would be necessary to seek emergency authorization to use the vaccine in younger children, rather than waiting for full FDA approval. But with Delta variant dominating and cases in children rising, FDA could deem it essential to allow use of the vaccine in younger children under the lower standard.

“Since July, pediatric cases of COVID-19 have risen by about 240 percent in the U.S., underscoring the public health need for vaccination,” Pfizer CEO Albert Bourla said in a statement. “These trial results provide a strong foundation for seeking authorization of our vaccine for children 5 to 11 years old, and we plan to submit them to the FDA and other regulators with urgency.”

The companies expect results for children 2-5 years of age and children between 6 months and 2 years by the end of this year. Other companies, including Moderna and Johnson & Johnson, are also studying their Covid-19 vaccines in children.

Background: Pfizer has long said it was on track to submit this tranche of data to FDA by September, even after regulators asked it and Moderna to expand the size of their pediatric trials.

The request was intended to increase the likelihood of identifying rare but potentially serious side effects in younger children, given cases of heart inflammation called myocarditis detected in predominantly males under 30 who received one of the two messenger RNA vaccines — the Pfizer-BioNTech and Moderna shots. But pediatric experts said the trial sizes were still not large enough to detect rare safety signals, raising concerns among some groups who pushed FDA to move quickly to authorize the shots for younger kids as the Delta variant causes infection rates to skyrocket.

Acting FDA Commissioner Janet Woodcock and the agency’s top vaccine regulator, Peter Marks, issued a statement earlier this month urging parents and advocates to trust the agency to follow the science when assessing the safety and efficacy of Covid vaccines for children, arguing it’s a process they can’t short-circuit given kids’ developing bodies.

What’s next: FDA will spend the coming weeks analyzing the companies’ data before making a final decision on authorization. Pfizer and BioNTech have said they expect to soon file trial data on children under 5.