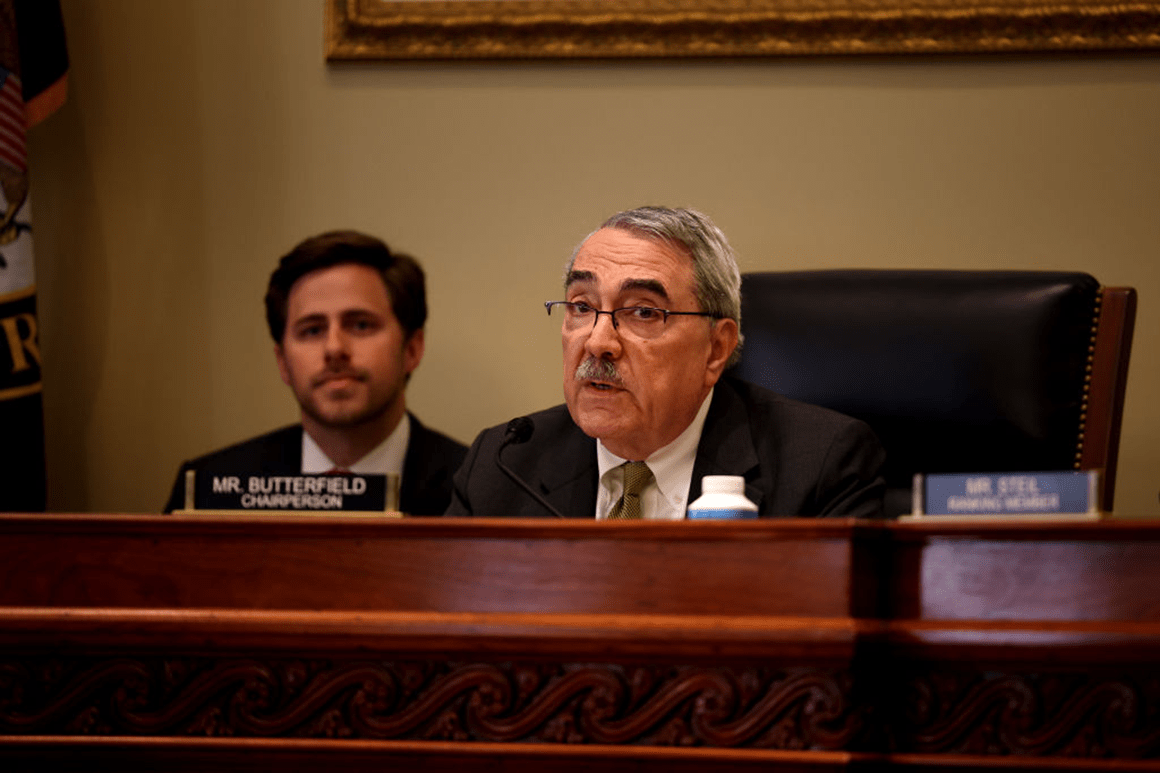 Rep. G.K. Butterfield (D-N.C.), a longtime leader of the Congressional Black Caucus, won’t seek reelection next year — another blow to Democrats’ efforts to keep control of the House after the midterm elections.

Butterfield, first elected to an Eastern North Carolina congressional seat in 2004, saw his district undergo significant changes in redistricting. Under its current configuration, now-President Joe Biden won by about 9 points there last year, as Butterfield won reelection by a similar margin — the closest of his electoral career.

Republicans in the state legislature shifted the lines to make the seat less Democratic, however, in the new map, which was enacted earlier this month. Biden would only have won the seat by 3 points under the new lines, and the National Republican Congressional Committee has identified the 74-year-old Butterfield as one of its top targets next year.