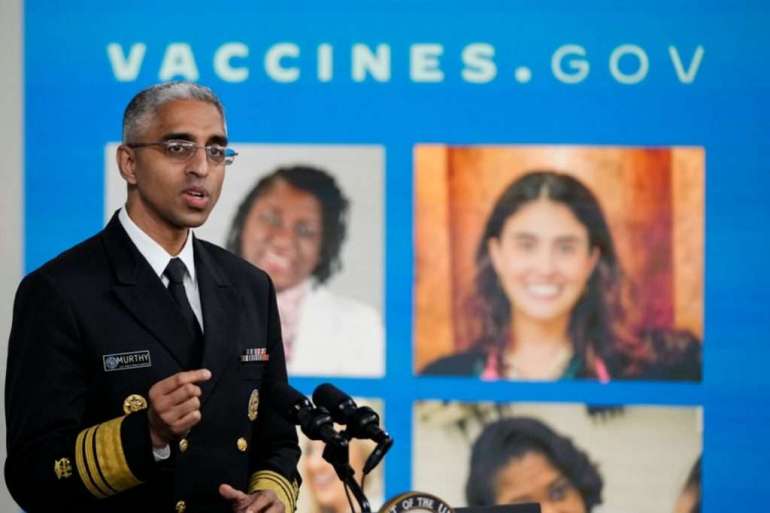 Sen. Bill Cassidy (R-La.) earlier on the show cited medical literature that supported his idea that “previous infection grants immunity.” “[People] may still be infected with Omicron, but they’re not going to go to the hospital,” Cassidy said. Medical experts have pushed back on the notion that an unvaccinated person who was previously infected has sufficient protection against the Omicron variant to avoid hospitalization.

When it comes to test shortages, Cassidy said: “The administration’s lost focus. That’s not something you deliver just in time. It’s something you have a big warehouse, whenever you need to, you shove it out, but you immediately refill it.”

Murthy highlighted the broader picture about Covid testing, saying the emergence of the Omicron variant created an “extraordinary rise in demand” that created shortages in the U.S. and worldwide.

“Earlier in 2021 the administration used the [Defense Production Act] and an investment of billions of dollars to expand the manufacturing capacity for tests. That, in combination with rigorous work around expanding testing production, led to a quadrupling of supply in testing in the fall,” Murthy said.

Omicron testing used them up.

“As the president said, we certainly have more we need to do on testing and that’s a message that’s very clear from him to the public,” Murthy said.