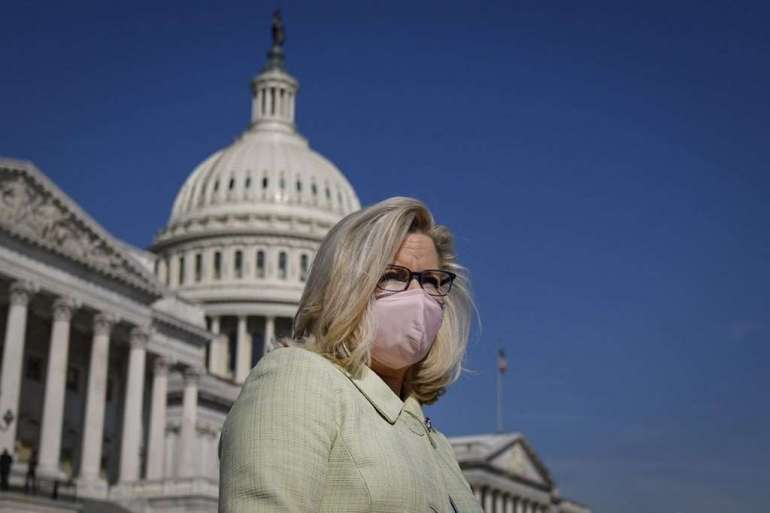 Republicans didn’t need a cash influx to pick up a dozen seats: In 2020, their candidates were outspent on TV and still managed to cut down the Democratic advantage in the House. Not all of those candidates who raised large sums last quarter are in competitive races, but the fact that they have tapped the online fundraising spigot is an ominous sign for the Democratic majority.

Here are the other major takeaways from the latest round of campaign finance numbers in the battle for the House.

Some good news for Democrats: money in the bank

House Democratic incumbents still have a large cash-on-hand advantage in many key districts, including those held by Rep. Katie Porter (D-Calif.), who has a whopping $16.1 million; Rep. Antonio Delgado (D-N.Y.), who has $5.5 million; and Rep. Elissa Slotkin (D-Mich.), with $4.5 million.

The GOP has a big advantage in open battleground seats

GOP candidates were the top-raising candidates in many of the most competitive open seats, including Colorado’s newly drawn 8th district and the districts held by retiring Reps. Ann Kirkpatrick (D-Ariz.) and Charlie Crist (D-Fla.).

The reports also made clear that swing-seat retirements have left Democrats in a tough place.

None of the seven pro-impeachment Republicans seeking reelection were outraised by a challenger. Many or all will have tough primaries to contend with, but money shouldn’t be a problem for them.

Rep. Liz Cheney (R-Wyo.) pulled in the most, with a staggering $2 million, nearly five times as much as challenger Harriet Hageman. Rep. Fred Upton (R-Mich.), who still hasn’t revealed whether he will retire in 2022 and could be in a member-vs-member race with Rep. Bill Huizenga (R-Mich.), raised $726,000.

Fellow Michigan Republican Rep. Peter Meijer raised $529,000. Rep. Tom Rice (R-S.C.) was the lowest of the pack, with a $155,000 quarter — but he’s got some $1.9 million in the bank. Former President Donald Trump endorsed one of his challengers, state Rep. Russell Fry, on Tuesday.

Some 10 incumbents are potentially facing off in member-versus-member primaries, thanks to redistricting drawing them into the same seats — and most are not evenly matched financially.

Another cash dash to watch: In South Texas, embattled Democratic Rep. Henry Cuellar outraised his liberal challenger Jessica Cisneros, $697,000 to $362,000, ahead of their March 1 primary.