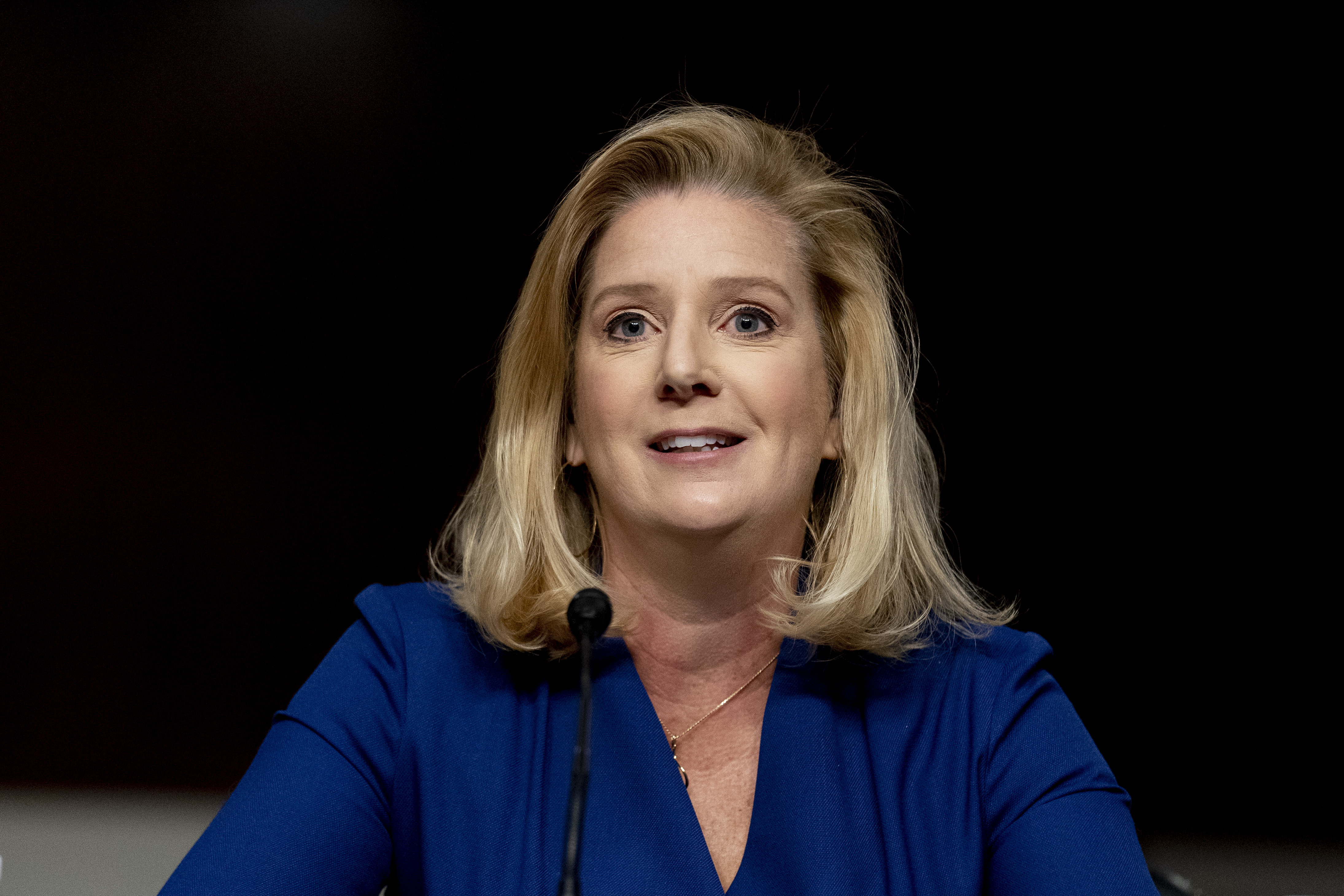 Roughly 97 percent of all Army soldiers have gotten at least one shot. More than 3,000 have requested medical or religious exemptions.

Army Secretary Christine Wormuth issued the directive Wednesday ordering commanders to begin involuntary separation proceedings against those who have refused the shots and do not have a pending or approved exemption.

“Army readiness depends on soldiers who are prepared to train, deploy, fight and win our nation’s wars,” she said. “Unvaccinated soldiers present risk to the force and jeopardize readiness. We will begin involuntary separation proceedings for Soldiers who refuse the vaccine order and are not pending a final decision on an exemption.”

The order includes active-duty soldiers, reserves serving on active duty, and cadets at the Military Academy at West Point, its prepatory school and ROTC.

The detailed order said soldiers will be discharged for misconduct, and noted that those who are eligible to retire may do so before July 1.

Overall, nearly 600 Marines, airmen and sailors have been thrown out of the military or dismissed from entry-level training at boot camps as of last week.

The military services have been going through a methodical process to deal with those who refuse the vaccine as well as those who request medical, administrative or religious exemptions. The reviews require counseling with medical personnel and chaplains as well as senior commanders.