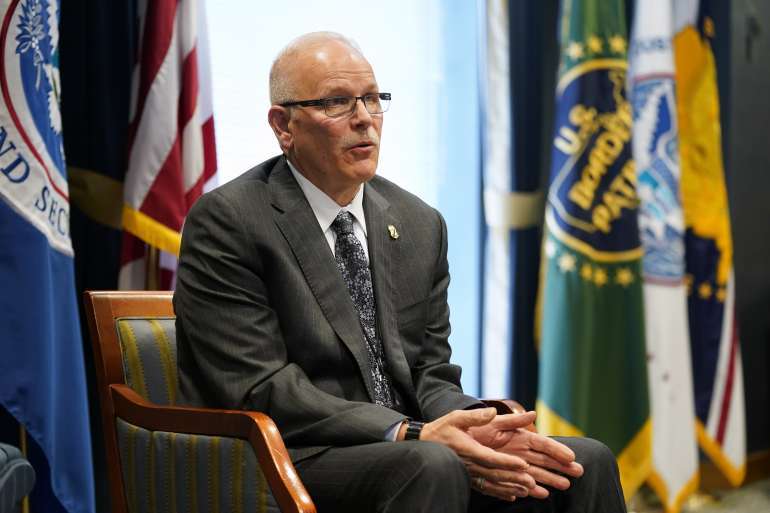 Mayorkas has since shifted Magnus’ duties and responsibilities to his deputy secretary, John Tien, and has deputy CBP commissioner Troy Miller, a career government official, running the agency’s day-to-day operations, according to three of the people.

One of the current officials said all CBP decisions now must first go through the DHS front office. In addition, all of Magnus’ direct reports are reporting to Tien and Miller, according to one of the other officials.

Magnus and a CBP spokesperson didn’t respond to requests for comment. Spokespeople for DHS and the White House declined to comment.

Magnus has led the DHS agency since December. It is unclear who might permanently take over his Senate-confirmed position if he departs.

Republicans have put pressure on the administration over the high numbers of migrants at the border. CBP reported nearly 230,000 encounters with migrants on the southwest border in September, according to agency data, although most of those migrants are turned back under a pandemic-era directive.

POLITICO reported in October that five current administration officials who work with Magnus described him as unengaged in his job, saying he often failed to attend White House meetings on the situation on the border, badmouthed other agencies to colleagues and superiors, and has not built relationships within CBP and across other immigration agencies to address the influx of migrants at the border. Several also said he fell asleep in numerous meetings, which Magnus attributed to the effects of his multiple sclerosis.

More than a dozen House Republicans sent a letter to Biden in early November urging him to call for Magnus’ resignation, citing the POLITICO story.

Magnus, a former police chief with more than 40 years of law enforcement experience, has focused more on reforming the culture of the Border Patrol, which has long faced allegations of racism and violence.